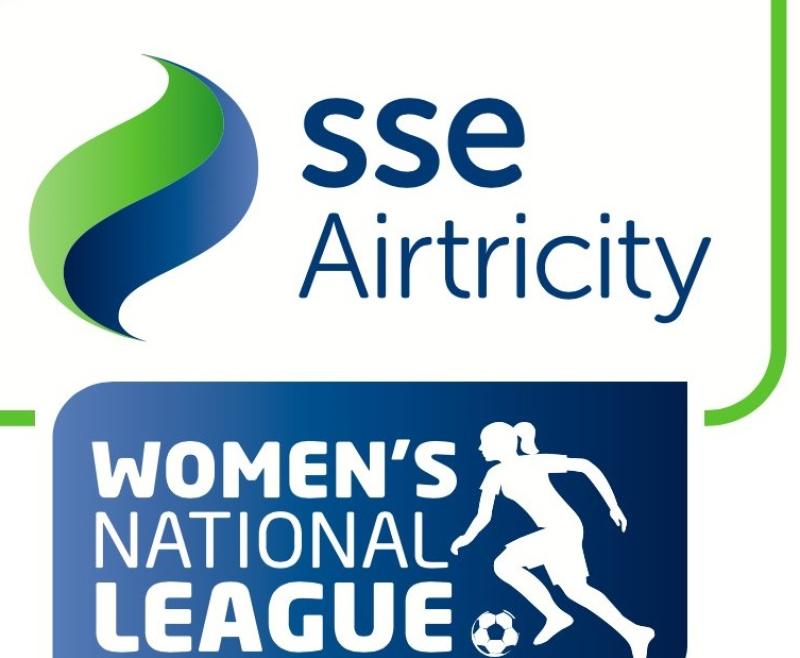 THE fixtures for the 2021 Women's National League season, which includes Limerick club Treaty United, have been released this Monday evening.

Treaty United have senior women's and U17 sides competing in the WNL in 2021.

Treaty will kick-off their senior Women's National League with an away date against Bohemians on Saturday, March 27.

The top tier of the women's game will once again consist of nine teams, with champions Peamount United starting away to Wexford Youths in Ferrycarrig Park.

Also on the opening weekend, Galway WFC are set to take on Cork City, and Shelbourne are scheduled to come up against Athlone Town, while DLR Waves are idle in the first round of fixtures.

Treaty will be away to Athlone Town on the second weekend of the league, Saturday, April 3, while the Limerick side will host Wexford Youths at Jackman Park in their opening home league fixture on Sunday, April 18 at 2pm.

A mid-season break will take place from June 7 through to June 25, while the Preliminary Round of the FAI Women's Senior Cup is set for the weekend ending July 31.

Peamount will be involved in the 2021-22 UEFA Women's Champions League First Qualifying Round in August. They will discover their opponents when the draw is staged this summer.

The fixtures for the Under-19 & Under-17 tiers will follow at a later date.

The Limerick club will have new management teams for both their senior and U17 sides this year.