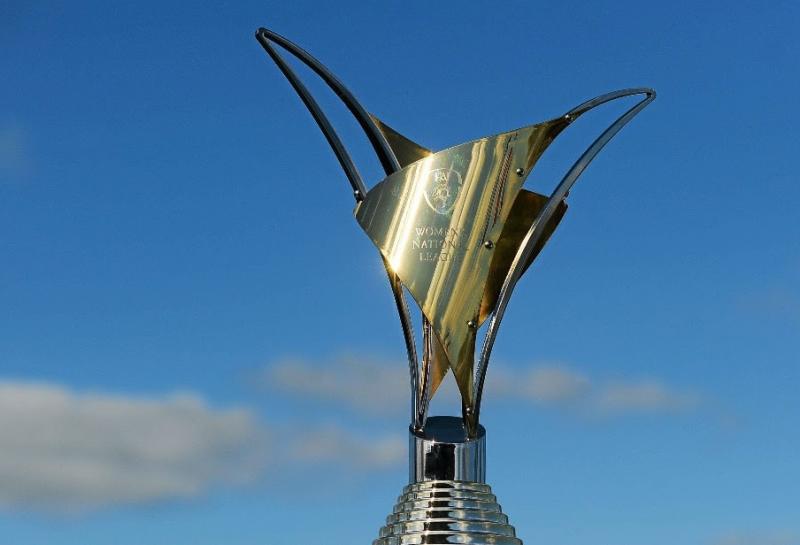 LIMERICK'S Treaty United will learn their fixtures for the Women's National League (WNL) on Monday next.

Treaty United will have senior women's and U17 sides competing in the WNL in 2021.

The Limerick club will have new management teams for both their senior and U17 sides this year.

Connolly and Russell are joined in the backroom team by Treaty United's 2020 captain and former Republic of Ireland international Marie Curtin, who announced her retirement from the game last month.

John Paul Buckley has also joined their backroom team as goalkeeping coach for the 2021 season, while the management team is completed by Aoife Gibbons.

Meanwhile, the Treaty United U17 backroom team is headed up by manager Craig Hurley, who succeeds Irene Hehir in the role.

John Lewis has been appointed assistant manager with the side. Meanwhile, Rachel Harty will be an assistant coach with the Treaty United women's U17 side.

Goalkeeping coach John Paul Buckley will perform the role with the Treaty Utd U17s in 2021.

Rose Benson will be Head of Delegation, while Jack O'Sulivan is video analyst with the squad.