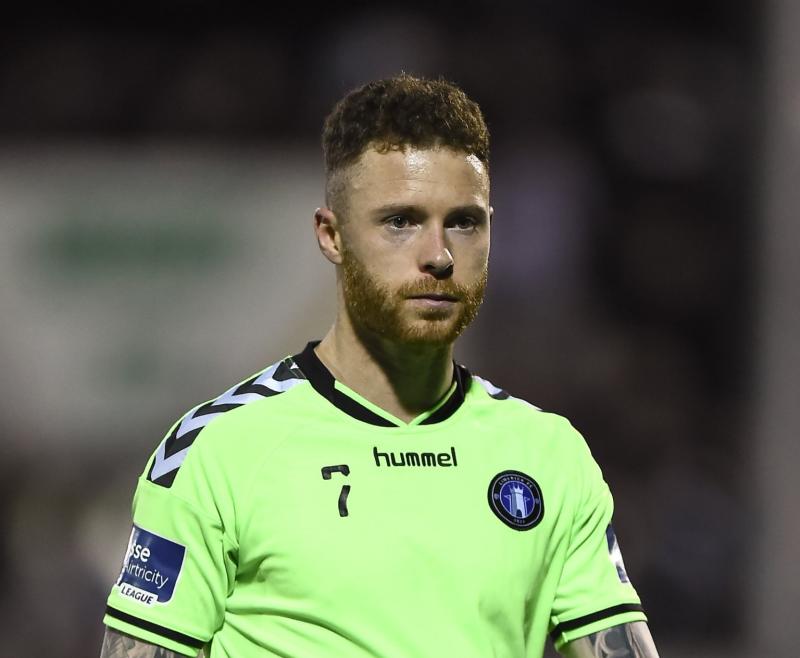 Former Limerick FC star Lynch sent Larne on their way to their first victory of 2021 in the 21st minute when he picked the ball up 25 yards out from goal, before unleashing a fantastic effort which flew into the top left corner.

The sides were tied 1-1 at half-time, before three second half goals helped Larne collect the points on offer to remain three points behind Danske Bank Premiership leaders Linfield.

Lynch arrived at Larne’s FC Inver Park, having spent the second half of the 2018 season at Sligo Rovers.

Former Regional Utd schoolboy Lynch left Limerick FC before the start of the previous season having re-signed for the Blues in July 2015. The midfielder initially joined American club FC Arizona in the National Premier Soccer League, before switching to Sligo Rovers during the summer.

Back in the team...back in the goals. What a finish from Lee Lynch! ⚽️

Lynch holds a First Division winners medal with Limerick from 2016 and also won the 2014 FAI Presidents Cup with St Pat’s and the Premier Division title and FAI Cup with Sligo Rovers in 2012 and 2013.