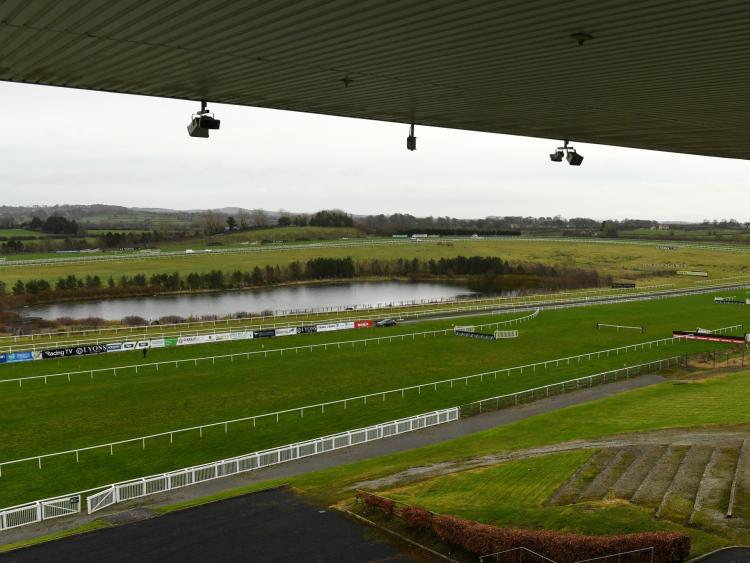 A general view of Limerick Racecourse

FOLLOWING the cancellation of today’s scheduled meeting at Limerick due to waterlogging, Horse Racing Ireland has announced that this meeting will now take place on Friday, February 19.

Fresh Entries for this meeting will close by 12 noon on Monday, February 15 with declarations to run to be made by 10am on Wednesday, February 17.

The time of the first race will be 2.05pm and a new programme of races will be published in due course.

On Monday, it was announced that following 14mm of rain in recent days, the track at Greenmount Park was found to be 'unfit for racing'.

The Irish Horseracing Regulatory Board (IHRB) confirmed that due to 'an unfavourable forecast with a possibility of 12-15mm (approx) of rain prior to racing, the fixture scheduled to take place today, Tuesday, February 2 had been cancelled.