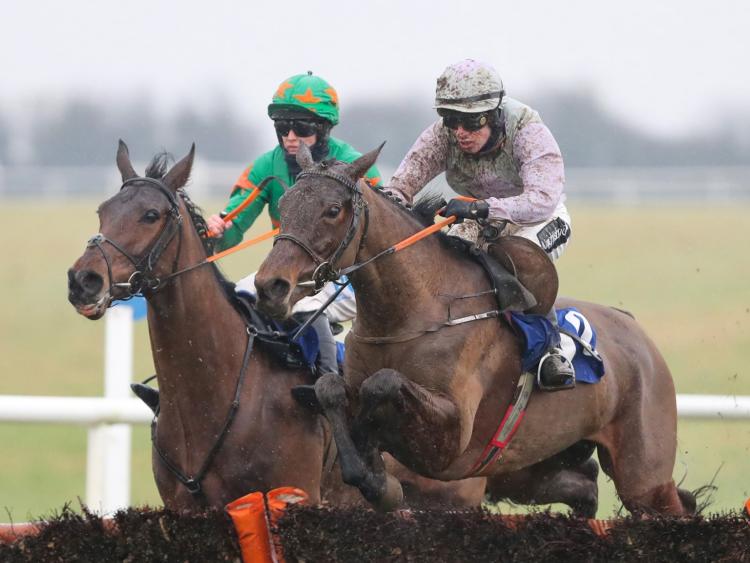 ATHEA racehorse trainer Eoin McCarthy struck for a second time with Blanketontheground which landed the two-mile handicap hurdle at Thurles on Wednesday last.

Owned by John Leahy, the 11/2 chance added to a win at Limerick before Christmas when scoring a four-length success over 7/4 favourite Whatsnotoknow under Gearoid Brouder.

The eight-year-old might well reappear this weekend at Leopardstown’s Dublin Racing Festival.

A strong even money favourite, the six-year-old pulled clear from early in the straight to win by all over 16 lengths from the Shark Hanlon-trained Captain Westie.