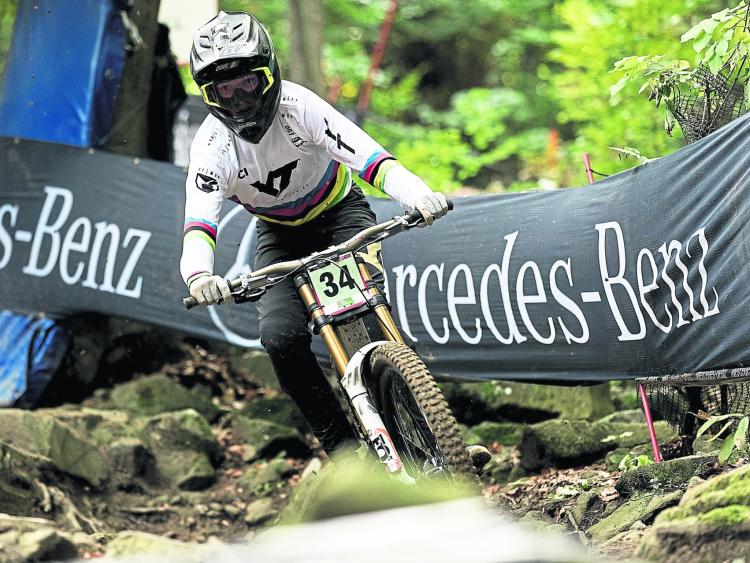 THE contenders for the RTÉ Sport 2020 Young Sportsperson of the Year and Manager of the Year awards have been revealed with strong Limerick interest in both categories.

This year's RTÉ Sport Awards will be held on Thursday 28 January on RTÉ One.

After an unprecedented year both on and off the field Joanne Cantwell and Darragh Maloney will present the show celebrating the stellar achievements of Irish sportspeople in 2020 in the face of never-before-seen challenges.

Limerick teenager Oisin O'Callaghan, from Ardpatrick, who claimed a first ever downhill gold for Ireland at the Junior World Mountain Bike Championships in Austria is short-listed in the Young Sportsperson of the Year category.

The win was O’Callaghan’s first ever race at that level. The 17-year-old followed up his win in Austria with two stage wins at the recently held World Cup competition in Portugal.

Meanwhile, Limerick All-Ireland winning senior hurling manager John Kiely has been nominated in the Manager of the Year category.

Kiely saw his impressive Limerick hurling team go through the year unbeaten. They were the standout hurlers in 2020, winning back-to-back league and Munster titles, as well as regaining the Liam McCarthy Cup they last won in 2018.

Earlier, Limerick hurling hero Gearoid Hegarty was listed among just six nominees for the RTE Sport 2020 Sportsperson of the Year award which will also be presented on Thursday night.