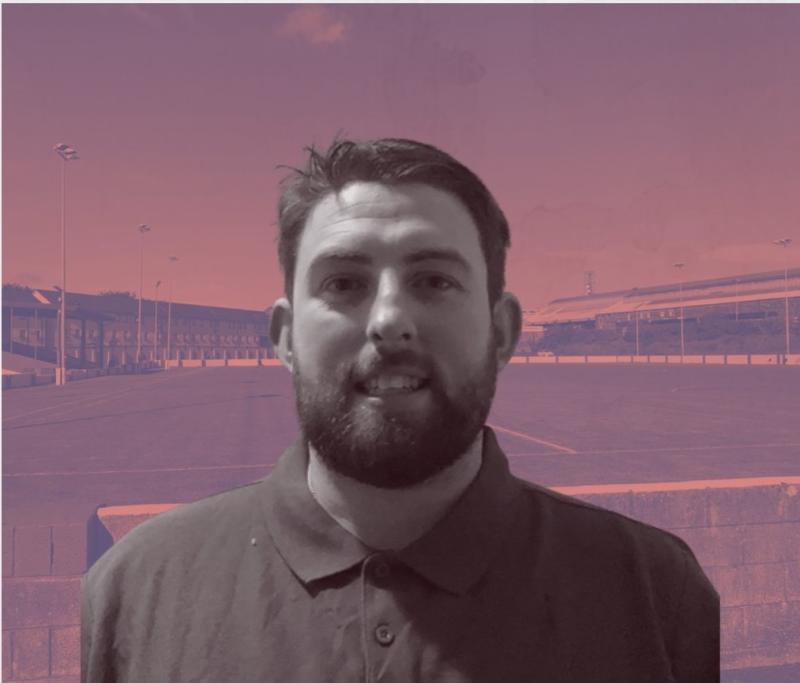 LIMERICK'S Treaty United has confirmed that Craig Hurley has been appointed as their U17 women's manager for the 2021 season.

Hurley succeeds Irene Hehir who stepped down from the role at the start of this year.

Reacting to his appointment Hurley said he was excited to be given the opportunity to work with Treaty's talented squad of players.

Hurley said: 'I’m really excited to be given the opportunity to work for Treaty Utd FC. They have come very close the last season and hopefully we can help take the team to the next step.

"We are really excited to start working with the players and parents to prepare us for what’s going to be a really good season both on and off the pitch.

"I’ve watched Treaty Utd closely over the last few seasons and Irene and her staff have done a great job with the players so we are looking forward to stepping in now and helping to build on the work the players and staff have put in.

"I can’t thank the club enough for giving me the opportunity to become Manager and I’m really looking forward to growing myself, the staff, the players and of course the club. I can’t wait to get going."