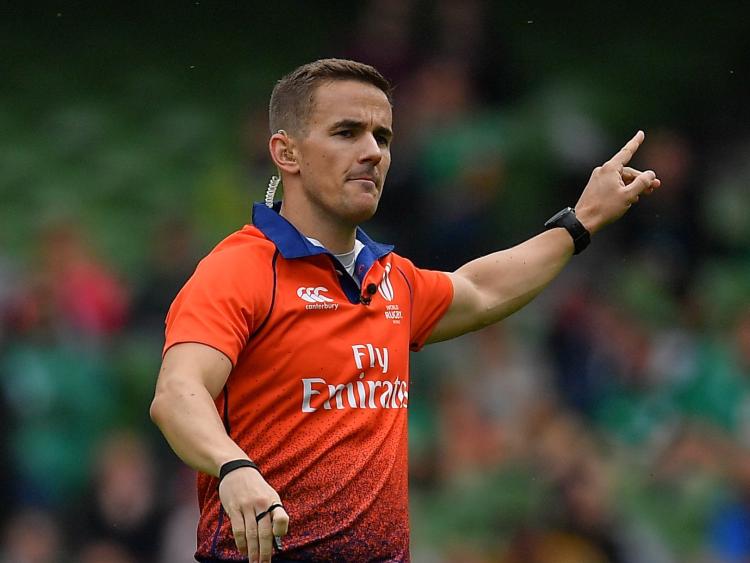 THE match referees have been confirmed for Munster's final two pool fixtures in this season's Heineken Champions Cup.

Mathieu Raynal, of France, has been appointed to take charge of Munster's final pool fixture against Harlequins at Twickenham Stoop a week later on Saturday, January 23, again at 5.30pm.

Munster are well-placed to advance to the knock-out stages of the Heineken Champions Cup after following up on their home win over 'Quins by scoring an exciting come-from-behind victory over ASM Clermont Auvergne at Stade Marcel Michelin last month.