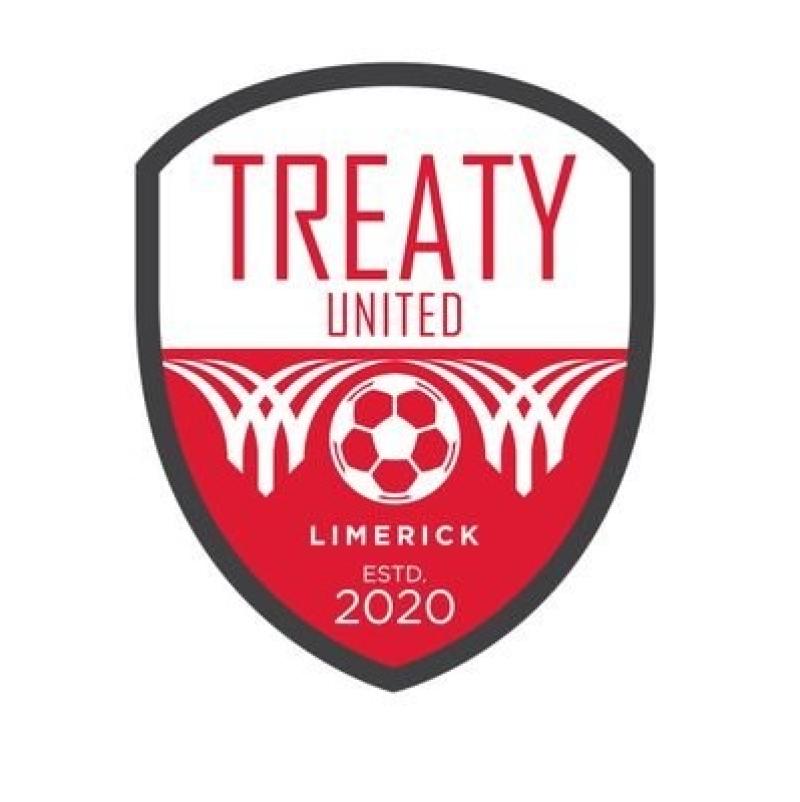 TODAY is the closing date for applications for the positions of women's senior manager and U17 manager at Treaty United.

Limerick's Treaty United have been seeking applications this week for the two vacant positions.

Treaty United confirmed on New Year's Day that Dave Rooney is vacating the role of senior women's team manager, while Irene Hehir is leaving the role of U17 manager for 2021.

Advertising the role of senior women's manager, Treaty Utd FC say the Senior Women’s Manager is a 'key appointment to successfully lead the Women’s section of the Club.

'The Senior Manager will play a leadership role in the development andeducation of players at this exciting juncture in the formative years of Treaty Utd.'

In relation to the U17 manager's role, Treaty Utd FC say that U17 Women’s Manager is a 'key appointment to successfully develop the Women’s underage section of the Club.

'The 17s Manager will play a role in the development and education of underage players at this exciting juncture in the formative years of Treaty Utd.'