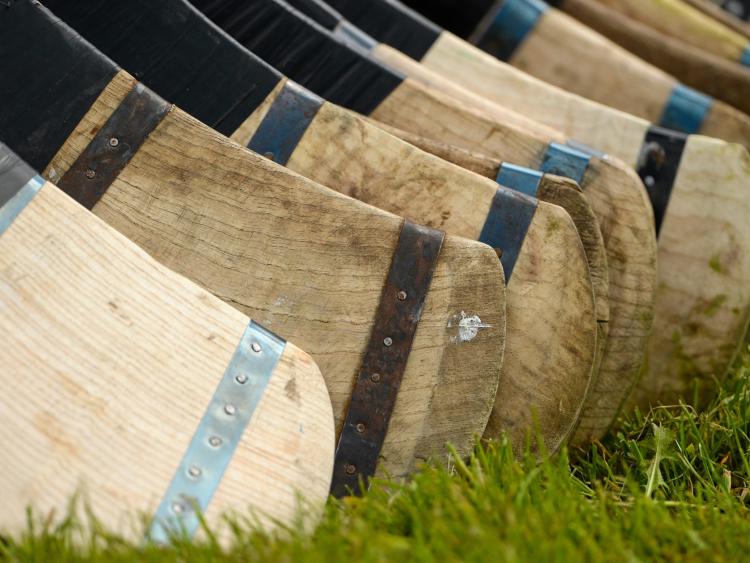 THE GAA announced this Tuesday that it has taken the decision that there will be no collective training permitted for inter-county teams for at least the remainder of the month of January given the current 'exceptional rise in infection rates of Covid 19 and the increased risk of community transmission.'

In addition, Club and County gyms must stay closed until further notice.

As previously advised, and under the current Government Regulations in both jurisdictions, neither training nor games are permitted at club level currently.

Breaches of any of the above provisions will be dealt with under Rule 7.2 (e) “Misconduct considered to have discredited the Association”. The full wording of this Rule and potential penalties are included as an Appendix 1 below.

Current Level 5 restrictions in the South will run until January 31 at which point the GAA will review the current situation and further advice in this context will be provided.