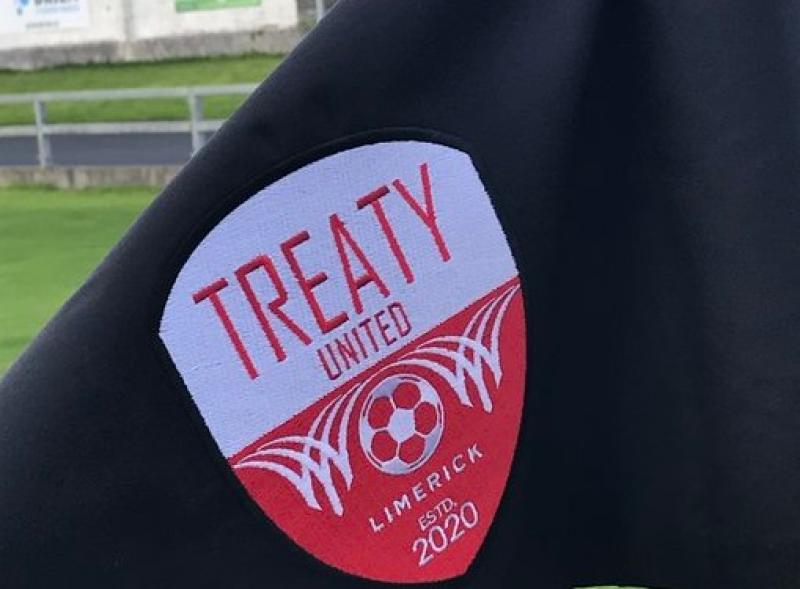 LIMERICK'S Treaty United are seeking applications this week for the position of women's senior manager and U17 manager.

Treaty United confirmed on New Year's Day that Dave Rooney is vacating the role of senior women's team manager, while Irene Hehir is leaving the role of U17 manager for 2021.

Advertising the role of senior women's manager, Treaty Utd FC say the Senior Women’s Manager is a 'key appointment to successfully lead the Women’s
section of the Club. The Senior Manager will play a leadership role in the development and
education of players at this exciting juncture in the formative years of Treaty Utd.'

In relation to the U17 manager's role, Treaty Utd FC say that U17 Women’s Manager is a 'key appointment to successfully develop the Women’s underage section of the Club. The 17s Manager will play a role in the development and education of underage players at this exciting juncture in the formative years of Treaty Utd.'

The closing date for applications for the positions is this Friday, January 8.

Interested applicants must complete the Google Form below and send a cv to treatyunitedfc@gmail.com

"Dave is stepping away from his role as senior women's manager. We are very grateful for the tremendous effort and commitment which Dave showed to the players and the club this year.

"Treaty United FC wish Dave Rooney the very best in the future in his football career."

Dave Rooney was appointed manager of the Limerick FC Women's National League team in 2018, serving two years in that position, before taking over the reins at the newly formed Treaty United in 2020.

Treaty United reached the semi-final of the Women's FAI Cup in their first season competing at Women's National League level before losing out to Cork City.

Meanwhile, confirming Irene Hehir's decision to step down from her position of U17 manager, the club also paid tribute to Irene for her dedication in a tweet.

"Treaty United FC would like to thank Irene Hehir for her dedication this year to Treaty United FC. Irene is stepping away from her role as U17 Women's Manager.

"Irene has led the development of the club's underage players and we are incredibly grateful for her leadership in this area.

Interested applicants must complete the Google Form below and send a cv to treatyunitedfc@gmail.com