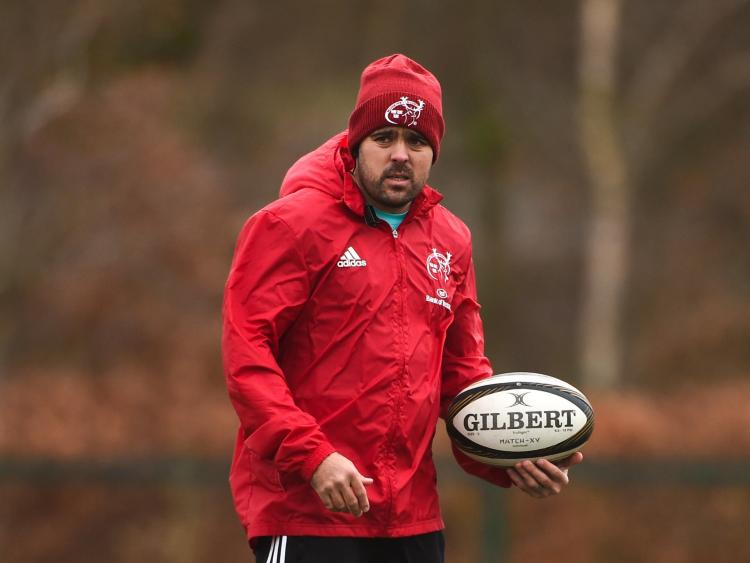 MUNSTER defence coach JP Ferreira believes South African rugby is excited by the prospect of four of their sides competing in the Guinness PRO14 Rainbow Cup later this season.

The current Guinness PRO14 campaign will end in March allowing South Africa’s four ‘Super’ teams and existing clubs to finish the season with a 16-team Rainbow Cup competition ahead of the British & Irish Lions tour.

Munster's South African-born defence coach JP Ferreira says while the new competition will be a challenge for the four Super Rugby sides, it is an exciting prospect.

Ferreira said: "I have spoken to one or two other coaches and they're really excited. It's a massive challenge for them. Again, it's a bit of a change in scenery and I think that's the exciting part to compete in different conditions is going to be massive.

"You're going from five degree weather, wet and rainy into 32 degrees and hard surfaces so it's going to be some tactics to watch the guys go over there and play. Then you've got the high veldt that also adds to it. It's going to be exciting."