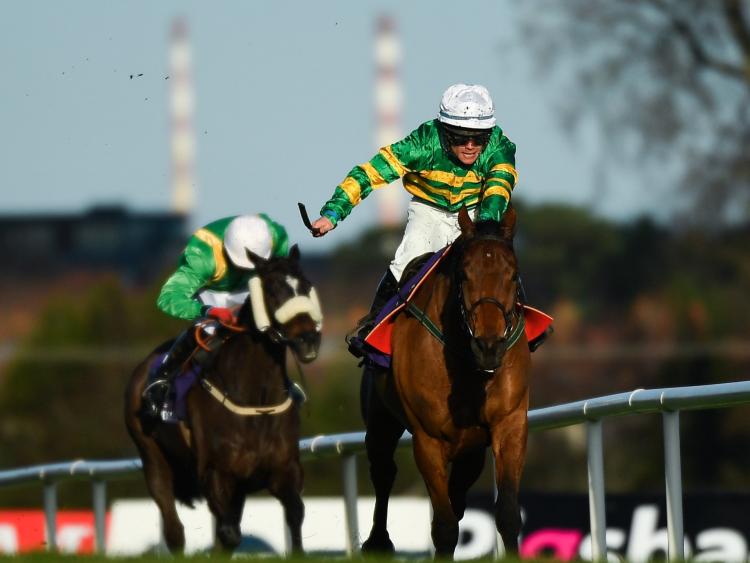 THERE was a notable Limerick success on the final day of the Leopardstown Christmas Racing Festival earlier today.

Kelly has been part of Enda Bolger's training operation since January.

Winner Midnight Maestro, who beat Theatre World by eight and a half lengths into second place, was having his third outing for winning trainer Bolger.

Get to know Tom Kelly! A lot of firsts over the 4 days and another with a first ever winner for young Listowel jockey Tom Kelly for @howardstown in the @TheAdareManor Opportunity Handicap Chase who spoke to @irishkor and hopefully we’ll hear much more in the future! #LRCChristmas pic.twitter.com/DG0VHWEPQB