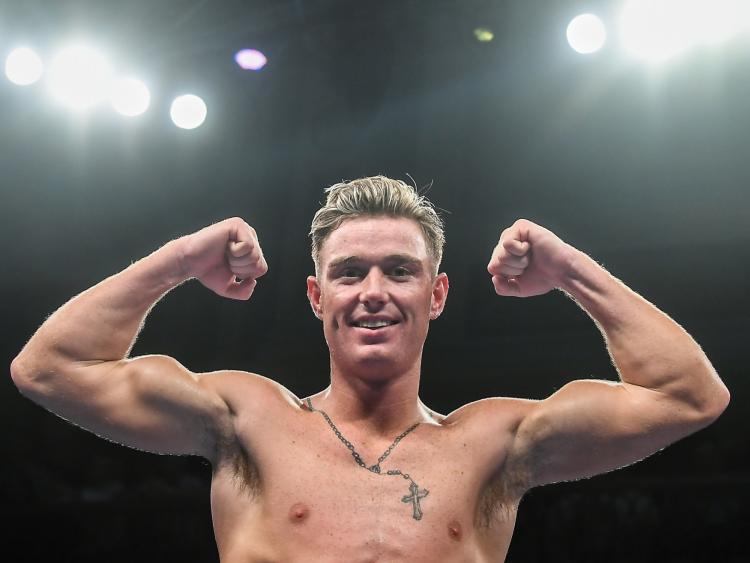 In November the Limerick boxer made it five wins from five in professional ranks with an impressive points victory over England's Jumaane Camero.

Now the 21 year old looks set for a January 22 spot on the undercard of the European bantamweight title fight between Karim Guerfi and Lee McGregor.

The MTK Fight Night event on Friday January 22 will be held at Production Park Studios in Wakefield, and will be broadcast live in the US on ESPN+ in association with Top Rank, and worldwide on IFL TV.

The fight was originally due to take place on November 11 before McGregor tested positive for Covid-19.

The remainder of that fight night continued and Donovan defeated Camero.