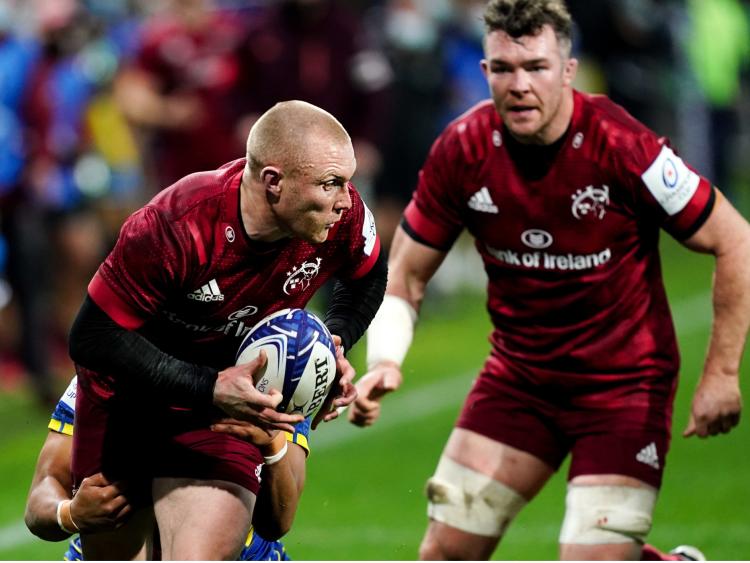 MUNSTER'S stunning first ever away win over Clermont Auvergne at Stade Marcel Michelin on Saturday evening has boosted the province's hopes of reaching the knock-out stages of this season's Heineken Champions Cup.

Munster produced their biggest ever comeback in Champions Cup history to record a famous 39-31 victory over the French giants.

Johann van Graan's charges had trailed by 19 points, 9-28, early in the second quarter before storming back to make it two wins from two in Pool B of the competition.

Out-half JJ Hanrahan landed all nine of his kicks at goal for a terrific personal haul of 24 points, while Mike Haley, Man of the Match CJ Stander and hooker Kevin O'Byrne all grabbed tries.

Next up for Munster, who have won their opening nine fixtures of the season in all competitions, is a St Stephen's Day Guinness PRO14 clash with great rivals Leinster at Thomond Park, 7.35pm.

With Clermont winning 28-9 at half-time and on top of their game, most thought it was an impossible task...

But @Munsterrugby don't know how to give up.

Even for a team known for their miracle comebacks, this was special #HeinekenChampionsCup pic.twitter.com/OzcGOy4nxI