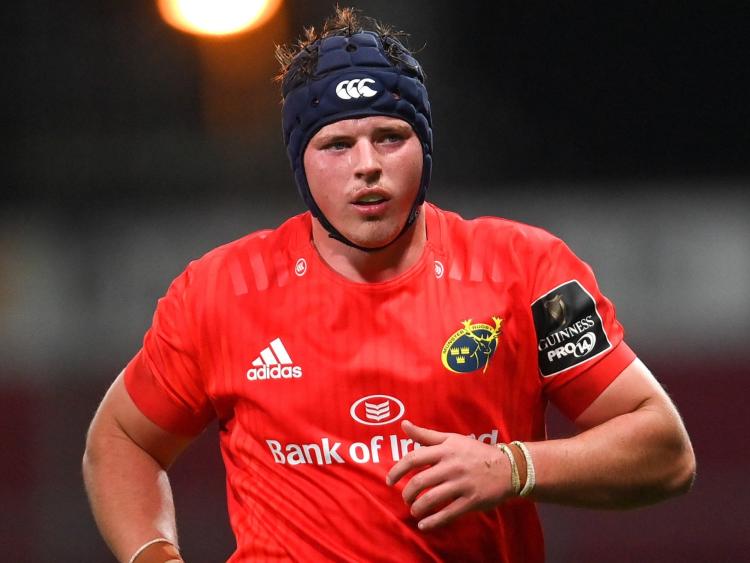 Academy prop Josh Wycherley makes his first European start in one of three changes to the side. Wycherley takes the place of James Cronin who was ruled out after sustaining an injury in training.

Last weekend’s Star of the Match Tadhg Beirne and Jean Kleyn continue in the second row, as do the trio of Gavin Coombes, captain Peter O’Mahony and CJ Stander in the back row.

Shane Daly makes his first provincial appearance of the season starting on the left wing with Keith Earls making the switch to the opposite flank as Mike Haley completes the back three.

Damian De Allende and Chris Farrell form the centre partnership with Conor Murray and JJ Hanrahan in the half-backs.

Munster confirmed that Ireland international Andrew Conway was unavailable for selection due to personal reasons.

Head Coach Johann van Graan said: “It’s brilliant to be a part of the Champions Cup.

“With the Champions Cup comes massive games and Munster versus Clermont is a massive game.

“Playing Clermont in their own backyard in France is a great challenge and one that we’re looking forward to very much.

“It’s a brilliant opportunity for Josh on his first European start. He has performed well for us this season and he is more than ready for this opportunity.”​​

The Munster A side to face Leinster A in Thomond Park this evening will be named later today.