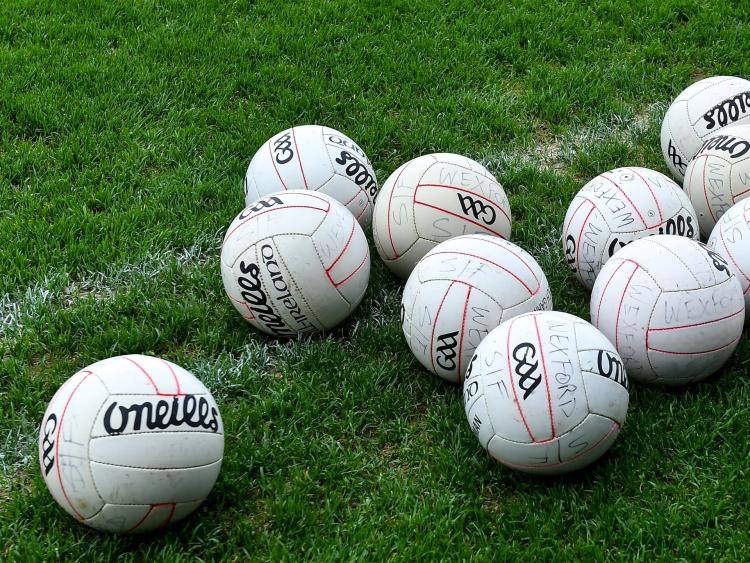 After their comprehensive quarter-final win over Waterford, Limerick dreams of reaching their first Munster minor football decider since the Golden Age of John Galvin, Jason Stokes and Conor Mullane in 1999 crashed to earth when they were comprehensively beaten 4-20 to 1-10 by Clare in the LIT Gaelic Grounds on Wednesday night.

Continuing on the form that routed Tipperary four days earlier, the Banner's march to a showdown with Kerry began with a goal straight from the throw-in and never let up until the result was beyond doubt when a few late Limerick scores eased the pain on the scoreboard.

A powerful authoritive midfield and an attack who all found the target delivered their victory but Clare's dominance was based on a ruthless hunger right through the field which rarely gave their
opponents the opportunity to clear, let alone set up an attack.

There were periods of the game when the hosts' defence held their shape long enough to frustrate the siege but these were punctuated by three devastating spells when intense Clare pressure forced the turnover in the middle third to lash home the goals and tack on the points.

Clare had the dream start when Brian McNamara tore in from the throw-in and slipped the pass to Dylan O'Brien to slide home a 24-second goal.

A couple of wides prevented them from building on their lead before top scorer David O'Shaughnessy opened for Limerick and, while Eoin Killeen replied as his rocket was deflected over, the home defence
held out to force their opponents into the speculative shot.

Gary Sheehan became only Limerick's second scorer on the night in the final quarter.

Darragh Bridgeman was fouled collecting a ball coming back off the upright and stroked home the penalty and O'Shaughnessy sent over his third from play before Fionn Kelleher came up from defence to boot over Clare's and the game's closing score.