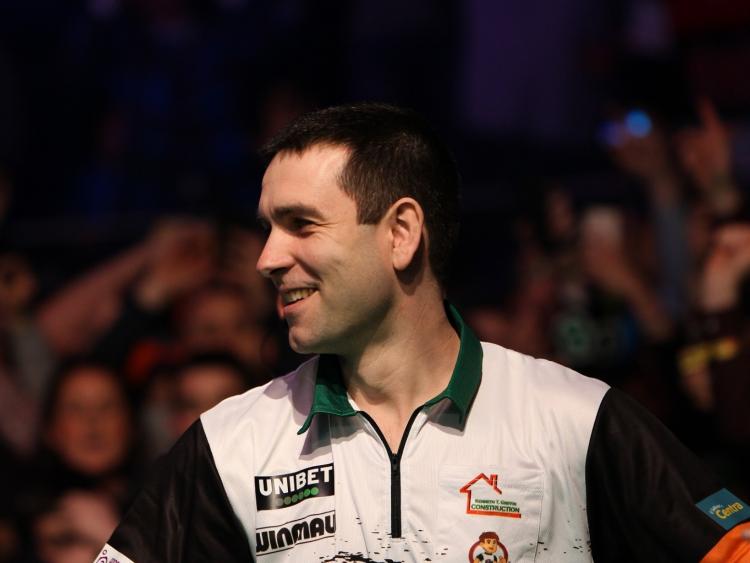 Cappamore man O'Connor will be in first round action at the prestigious event tomorrow afternoon when he takes on Niels Zonneveld, of the Netherlands.

The first round match at the 'Ally Pally' will be the third one up on the afternoon session which begins at 12noon.

Should the Limerick man come through his opening round fixture successfully, he will face Northern Ireland's Daryl Gurney in the second round on this Thursday afternoon, December 17.

Taking place until January 3 over 28 sessions, the World Championship will once again offer the winner a life-changing stg£500,000 prize along with the coveted Sid Waddell Trophy.

The Limerick man had breezed past the experienced Marko Kantele, of Finland, 3-0, in their opening round game.