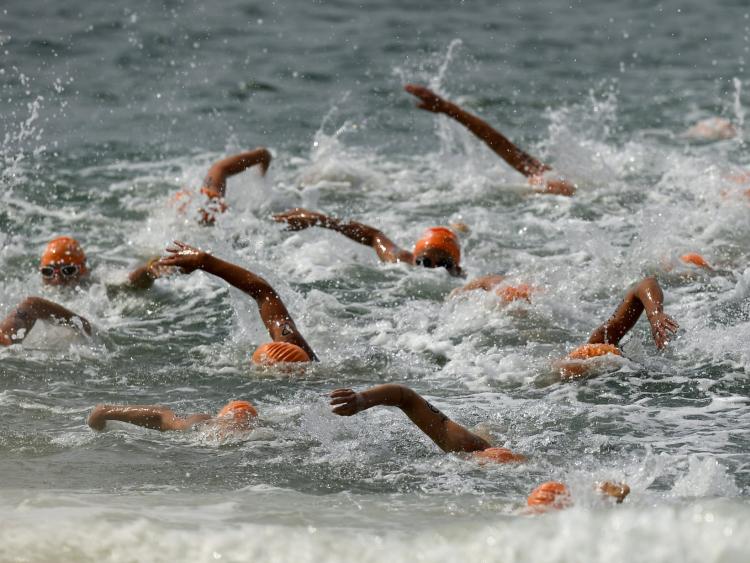 LIMERICK Triathlon Club is one of ten triathlon clubs who are to receive a significant funding boost of €103,475 from Sport Ireland to help them cope with the financial fallout of Covid-19 under a scheme administered by Triathlon Ireland.

The clubs are receiving support ranging from €1,500 to €29,000 to offset losses incurred through circumstances such as the cancellation of races, drops in membership income and the increased costs of running socially distanced training.

Limerick Triathlon Club has been awarded a grant of €29,289 based on anticipated membership reduction in 2020 and 2021, plus anticipated attendance reduction at two club races in 2021, plus unavoidable costs from a deferred 2020 race.

All clubs had to establish proof of financial hardship; and satisfy requirements of good governance and financial management in order to be successful in their applications.

Triathlon Ireland deployed a range of criteria in order to prioritise applications, including, the size of the club and strategic importance of the club to the sport of triathlon, the level of club engagement with Triathlon Ireland and its programmes, the level of activities the club engaged in to counteract the loss of earnings and the risk of insolvency threatening the club.

Triathlon Ireland was also delighted to be in a position to top up the funding from Sport Ireland by 3% to ensure clubs received the full amount of support requested.

“This will  allow our clubs to plan positively for the resumption of safe training in communities across the country, to capitalise on the growing appetite for swim, bike and run nationally, and to deliver our fantastic club led events in 2021.”

Mr Coombes added: “This represents a significant investment into our club sector and we are enormously grateful for the support of both Sport Ireland and the Irish Government, led by The Minister for Tourism, Culture, Arts, Gaeltacht, Sport and Media, Catherine Martin TD, and Minister of State, Jack Chambers TD.”