Opinion: Maradona - The angel with the dirty face - Donn O'Sullivan 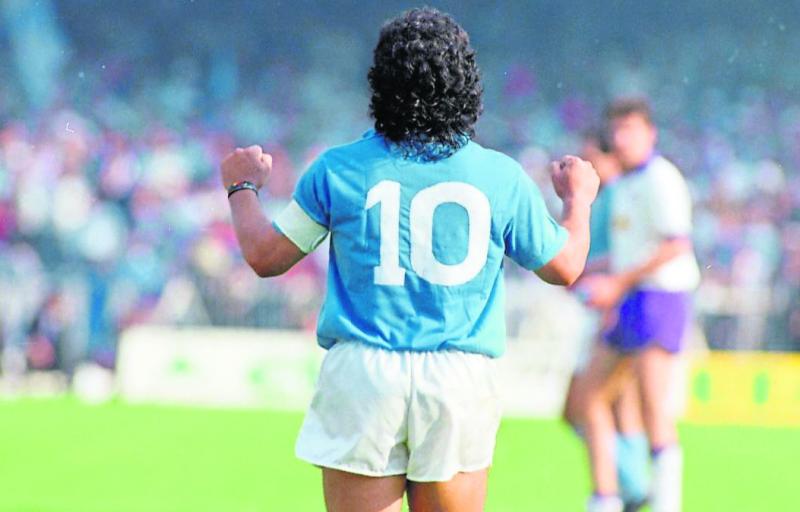 Last week I was just beginning chapter two of Jonathan Wilson's ‘Angels With Dirty Faces: The Footballing History of Argentina’ when a WhatsApp message confirmed the death of Diego Maradona.

Instantly my social media timeline was flooded with memories of the diminutive figure. Yes, he was just five foot five.

The book talks of the passion that Argentina has for the game. They would go on to master the world in the game brought to the nation by European sailors on the banks of the River Plate.

The captain of that winning 1986 side, beaten finalists in 1990, was Maradona.

The man who made the Boca Juniors, Barcelona and Napoli jerseys famous world wide, (make sure to watch the documentary on the Channel 4 player) was a flawed genius.

Actions off the field were something that no one might like to emulate and were certainly not something that young kids should aspire to, however on the field, he was unrivalled.

In a time when you could openly kick players, the perfectly balanced number 10 managed to ride the challenges which looked to take him out of the game, permanently if possible.

His grace, as he weaved between would be defenders, was a joy to behold for someone small in stature like myself.

His willingness to get back up after someone kicked him to the ground was to be admired too. As was his less than ‘perfect’ figure.

His undying will to win, (Hand of God) set him apart and the transformative nature of his on field successes for the clubs he played for brought them millions, long before the 24/7 sponsored posts we see from today's stars.

When a club, Napoli, are willing to replace St Paul as the name on their stadium, you know that the ‘angel with a dirty face’ did something right.