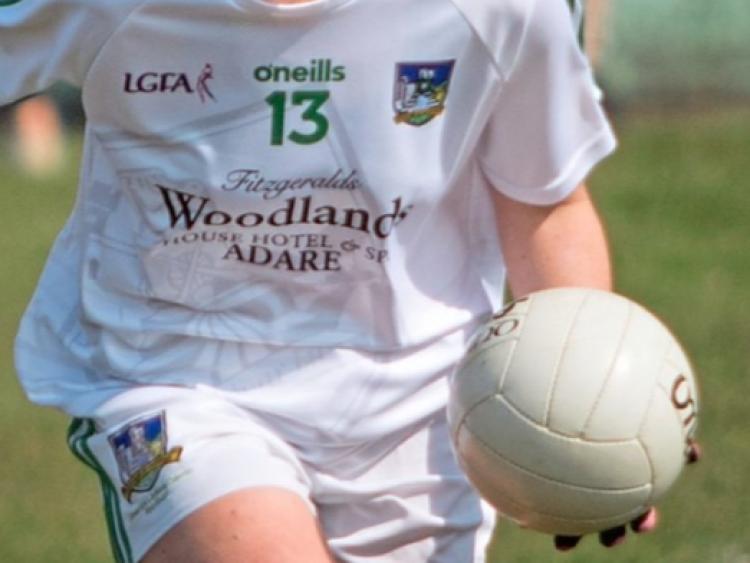 AN All-Ireland final spot is up for grabs this Sunday lunch-time when Limerick play Fermanagh in the TG4 Junior Ladies Football Championship.

Supporters will be able to watch the action live on the LGFA Facebook.

The Limerick and Fermanagh teams were announced on Friday - details here

The semi final has a 1pm start in Kinnegad, Co Westmeath.

The Donal Ryan managed will be bidding to book a final against Wicklow or Antrim on December 5 TG4 All-Ireland Final – which won’t be played in Croke Park this year.

Limerick arrive into the semi final with wins over Antrim and Derry, while opponents Fermanagh beat Carlow but lost to Wicklow.

Limerick and Fermanagh last met in the Lidl League semi final in 2019 when a run of last scores secured a 2-15 to 4-7 win for the Ulster side.

The sides also met in the group stages of the 2018 and ‘19 leagues – Limerick winning both.

Limerick last won this West County Hotel championship title in 2018 and previous to that in 2010 – beating Louth in both.

There was also a final appearance in 2009 – losing to Antrim.

Semi final opponents Fermamagh were beaten in this junior championship final last season by Louth and were champions in 2017 – beating Derry.

Limerick are captained this season by centre back Niamh McCarthy. Leading the scoring in the two wins to-date were centre forward and free-taker Cathy Mee and full forward Amy Ryan.