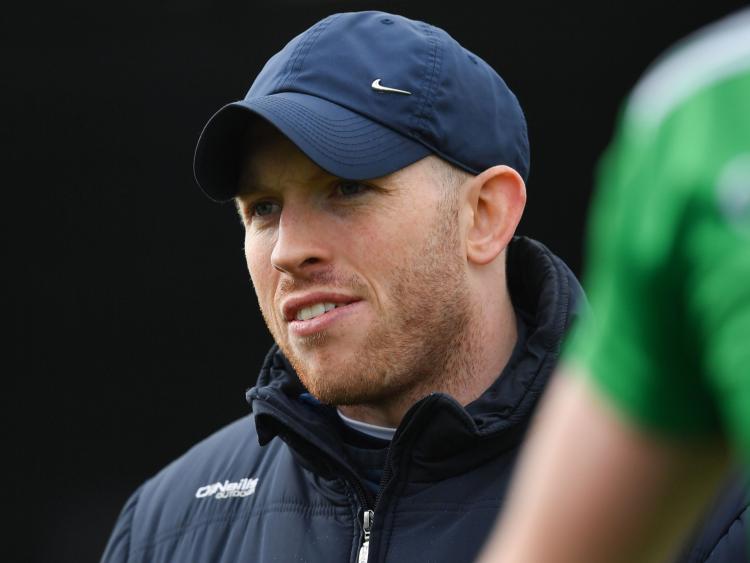 The club are two time Munster club champions but won the last of their five Clare county titles in 2001.

Doora-Barefield are now in the intermediate grade and reached the semi final stage of the Clare IHC this season.

It is understood that Dowling will be coach-selector in a new Doora-Barefield management team for 2021.

Club member Michael Guilfoyle will be team manager, with Dowling his hurling coach.

While Dowling has been involved in coaching with the Na Piarsaigh Underage Academy in recent years, the Doora-Barefield role will be his first venture into coaching at adult level.

In July, injury forced the Limerick hero into inter-county retirement. He is to undergo another operation in January and still hopes to return sometime to action with Na Piarsaigh when he gets the all clear from medics.

Dowling and Doora-Barefield have a long association.

Back in 1999 when Doora-Barefield won their All-Ireland club title - Ger Hoey was corner back.

He lived in Caherdavin at the time - close to the Dowlings.

“Ger would throw me into the car and bring me off out to Roslevan for training,” recalled Dowling in an interview ahead of Na Piarsaigh's 2016 All-Ireland final in Croke Park

“I was never as upset in my life. I went into school the following morning and I just broke down crying in front of all the lads during first class. It was only when I looked back that I realised how important Ger had been in my life,” recalled Dowling.

“After being so close to Ger and Doora-Barefield and seeing them do it, winning an All-Ireland club title was always one of my big ambitions. I never thought it would happen because Na Piarsaigh were struggling when I was growing up. My heroes were Ger and the Doora-Barefield players but now that we are there, it would be something special to win. It would mean so much to me for personal reasons," said Dowling in the '16 interview.

Dowling fulfilled that ambition to win an All-Ireland club medal with Na Piarsaigh.

Now twenty years later, the wheel has come full circle and Dowling will return to Doora-Barefield training as coach in 2021.