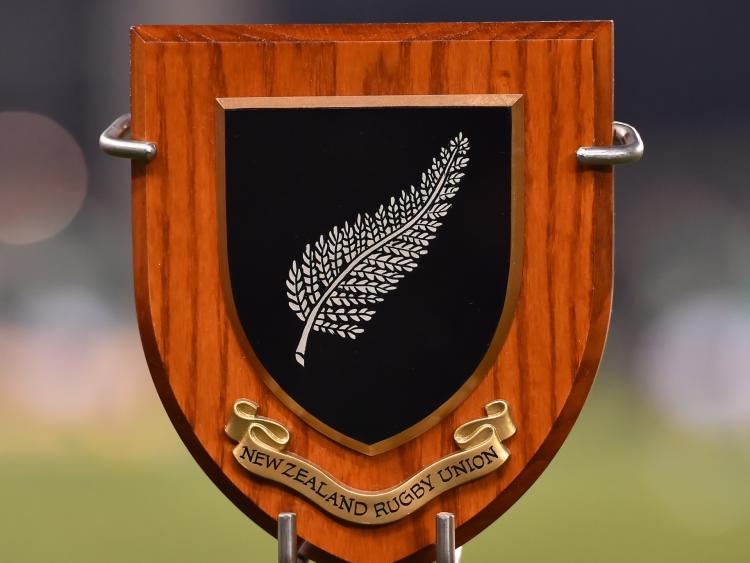 The fall-out from the All-Blacks' first ever defeat to Argentina which happened on Saturday is continuing to dominate media headlines in New Zealand.

Descriptions like 'Shambolic, unimaginative, and uninspiring' have been used in relation to New Zealand's display against the Pumas.

Part of the fall-out centres around the fact that New Zealand are set to fall down to third place in the world rankings as a result of their shock 25-15 loss to the inspired South Americans. It was the 30th time the two sides had played an international fixture.

So four years after Ireland scored a long-awaited first win over New Zealand - and another success followed soon after - Argentina have added themselves to the list of nations to floor New Zealand.

Prior to Saturday, Argentina had previously managed only one draw against New Zealand in 1985.

An article in the sports section of the New Zealand Herald newspaper warned AB supporters this week that they might need to get used to their favourite side not monopolising top spot in the rankings into the future.

The article read: “A team that once ruled the rugby world is now merely one of the leading lights, and the form guide suggests they will have to get used to mixing it down the ranking list.

“The All Blacks went into the weekend ranked second, behind world champions South Africa, but their loss in Sydney and England's win over Georgia means Eddie Jones' side will take over the number two spot.

"The rankings were introduced in 2003 and the All Blacks set a record that will probably never be matched when they held the number one position for 507 weeks, from 2009 to 2019.”

One New Zealand Herald writer called fo New Zealand head coach Ian Foster to be removed from the role, - just five games after he took up the position.

A section of the piece read: “The first and most obvious thing to say about Argentina's brilliant win over the All Blacks, from a New Zealand point of view, is that Ian Foster must go.

“And he must. New Zealand Rugby needs to admit to its mistake, and change their All Black coach at the end of this season.”

Another article in the same newspaper read: “Argentina have made history and the All Blacks have the sort of problems that suggest they are horribly vulnerable and highly beatable. It wasn't that they lost to the Pumas, it was that they never really got anywhere near them.

“The All Blacks had nothing. Really nothing and rarely in the last 10 years, maybe even in the last 20, have they played with such a sense of being rattled and so badly outclassed  .  .  .  .  .

“They (Argentina) hammered them in fact and reduced them to a shambolic, unimaginative, uninspiring body of players that couldn't catch, couldn't pass, couldn't win their lineouts and worst of all, couldn't bring the same passion and intensity as the Pumas.

“The All Blacks have such a proud record, over such a long time, and this performance will have to go down as one that shamed the legacy."

The New Zealand press did take satisfaction from Ireland's impressive victory over Wales in the Autumn Nations Cup at the Aviva Stadium on Friday night.

Ireland's line-up included New Zealand born players, winger James Lowe and scrum-half Jamison Gibson-Park.
Leinster winger Lowe was among Ireland's tryscorers on the evening. Media in his native country pointed out that Lowe's try continued his remarkable run of scoring on debut, having dotted down in his first outings for the Waikato Chiefs, New Zealand Māori, Leinster and now Ireland.

Kiwi Wayne Pivac is coach to the Wales side at present.

Pivac was a Guinness PRO12 winning coach with the Scarlets prior to succeeded Warren Gatland as head coach with Wales after last season's World Cup tournament in Japan.