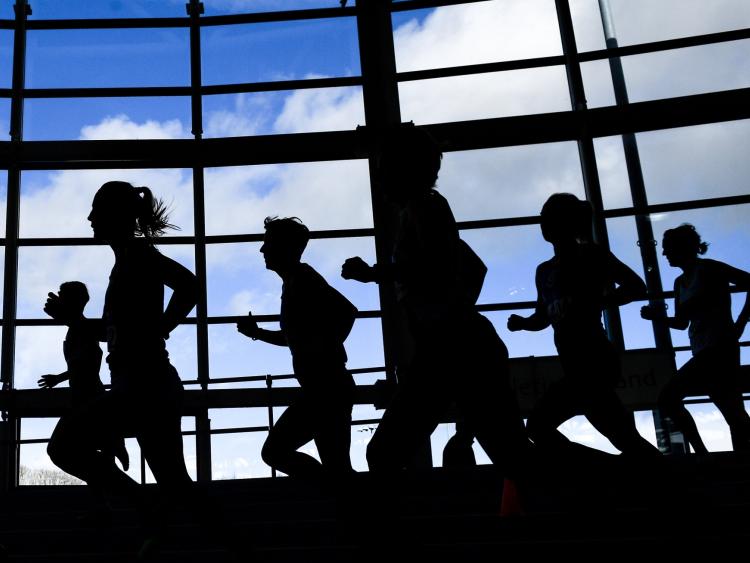 Virtual runs have become more popular during the pandemic

THE An Brú AC Juvenile Virtual 1 Mile League kicked off on November 7 and will run for 6 weeks.
Six teams each containing seven athletes of various ages ranging from 6 to 16 are tackling the worlds greatest distance ‘The Mile’.

When the seven athletes have completed the mile their times are added to give their team an overall time and that’s where the League table comes into play. It has been a big success so far with parents also helping out by running or cycling the one mile route to time their children.

The kids have really bought into the idea and it’s a fun way to keep them fit and healthy. We have had some unbelievable times already with some kids running a low to mid 6 minute mile. Big thank you to Derek Casey for organising this for our Juveniles. - Yvonne Casey

THE Great Limerick Run announced details of the Great Limerick Virtual Challenge with distances from 5K to Full marathon to be run from December 24- January 1. Entry is €20 with €5 going to a chosen charity.

The Adare 10K announced that it is going virtual in 2021. It will include distances from 1k to 10k with the ability to upload times. Entry is €10 which will go to the club. Further details available in due course.

Milford Hospice also announced that their 10K Run/walk will go virtual in 2021.
It will take place on the weekend of 30th and 31st January. Early bird entry is €15.

Tom Hanley (Kilmallock) was second and Jerry O’Brien of Granagh AC was third. Regional AC won the team title with 98 points followed by Rathkeale in second on 117 and Grange in third with 143.
Limerick AC wore black crepe in memory of their recently deceased Club President Albie O’Carroll.