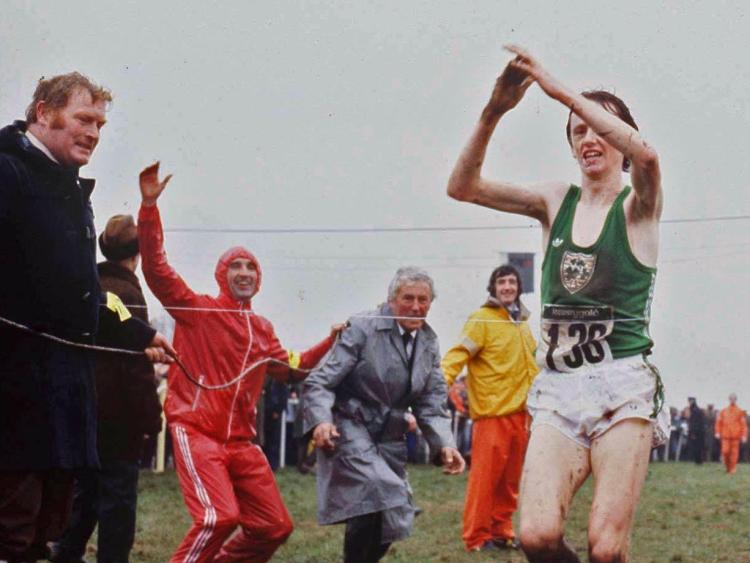 WITH the regular race season disrupted since March, thoughts turned to compiling champions lists for individual athletes and teams in the various Limerick championships. Where better to start than cross country?

The World Cross Country Championships were held at the Limerick Racecourse in 1979 and Limerick has produced many fine international cross country runners.

A Limerick Senior C Champions list 1940-2020 is now compiled. Karen Raine subscribed to the Irish News Archive and researched championship references in local and national newspapers to locate results and read through race write-ups for the detail behind podium listings.

The list shows teams and individuals dominating in different decades, and here we take a brief look at just some of the notable performances, including who is the ‘Winningest Club’ in Senior XC.

Cross Country races were held regularly in Limerick and run over 6km to 9 mile distances. Results show Rathkeale, winning an ‘inter-club’competition in 1940, (a warm up event for the first County Championships) as a team, despite not taking an individual medal, which demonstrates the value of having a strong and consistent group of runners to bring home cross country team honours.

The first official County championship a month later in 1940 was a men’s event and won by St Nicholas AC, based in Donoughmore Parish on their only appearance in the competition.

In the 1940s, Kildimo and Kilfinny were rarely out of the medal position for individual or team prizes. Col O’Mahoney of the Army 12th Battalion led his team home to the overall title in 1949, before Croom emerged as a force in the 1950s.

Blackboy, Granagh and Regional AC collected numerous team titles throughout the 50s and 60s. Women’s Senior championships were first held in 1967 and have varied from 1 mile up to 8km (the national senior womens distance).

A short event was held in 1981 where Cushla Murphy raced home as champion in 10min 6sec for a Limerick AC win.

However, West Limerick AC men have a strong record in team wins since their first streak began in 1990- now recorded on the list of Limerick Senior XC Champions soon to be made available on line.

A list of Novice and Intermediate Champions is in development but gaps remain in both so submissions would be welcome.

Triathlon Ireland launched ‘Run your neighbourhood 5K/10K’ initiative to be done on the 19th and 20th December.

It’s hoped that this will motivate beginners and experienced athletes alike during this challenging period.

For more look up the Limerick Triathlon Club Facebook Page or www.resultsbase.net