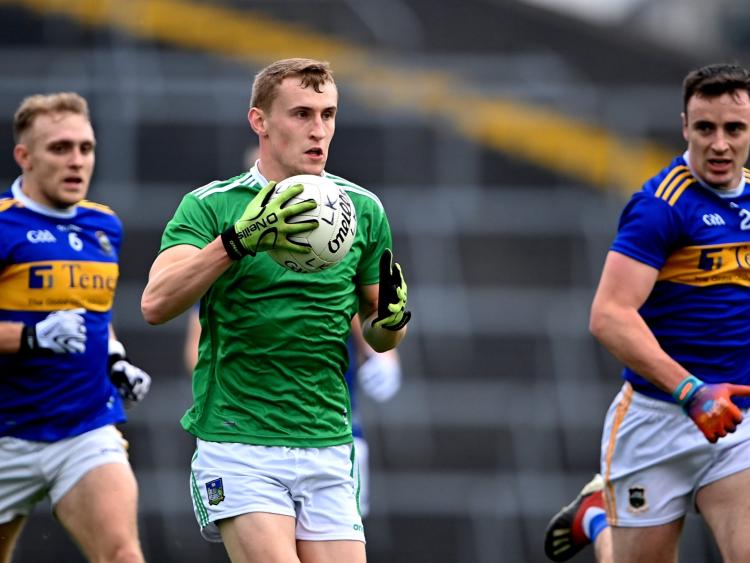 Billy Lee’s side looked to continue on their remarkable 2020 season but Tipperary twice found late scores to deny the home side in the LIT Gaelic Grounds on Saturday.

In the end almost 100-minutes of football was decided by a Brian Fox point in the final minute of extra time to finally confirm a winner when the provincial semi final looked on course to become the first SFC game to go to penalties.

Over 30-minutes earlier Limerick had one foot in just a 15th ever Munster SFC final until Tipperary’s Conor Sweeney scored from a free near the sideline to send the game into extra time in the dying seconds of five minutes of injury time.

McGrath Cup and Allianz Division Four League winners already in 2020, Billy Lee’s Limerick will take much from this game and from their season as a whole but nonetheless will know that this was a contest they very much could have won.

This was a semi final of good quality, good pace and plenty drama provided by 44 different players, who produced 29 scores in Tipperary's 1-15 to 2-11 win.