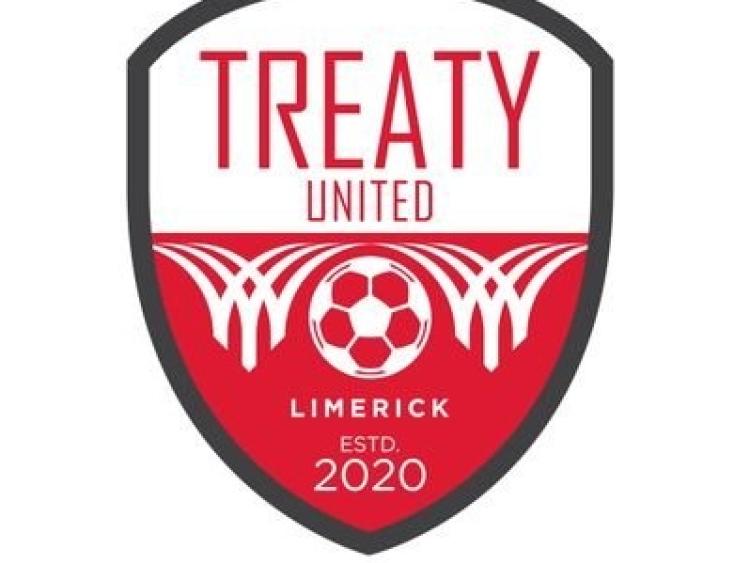 LIMERICK'S Treaty United bowed out of the FAI Women's Senior Cup after suffering a 2-0 semi-final defeat to Cork City at Bishopstown Stadium on Sunday afternoon.

Two first half goals from Cork City's Saoirse Noonan proved the difference between the sides in a highly competitive Munster derby.

Treaty United battled bravely in the second half in a bid to get back into the contest. However, despite enjoying a good deal of possession and creating a number of good scoring opportunities, a combination of some excellent goalkeeping from Cork netminder O'Sullivan and some bad luck prevented Dave Rooney's side from finding the net.

The Limerick side fell behind in the 10th minute as Noonan powerfully headed home from O'Mahony's corner.

Cork then doubled their advantage three minutes later when Noonan struck for her second of the game, reacting quickest to the rebound after Treaty keeper Ryan had initially pulled off a smart save.

After suffering those two early body blows, Treaty settled and grew in confidence as the half wore on.

Cork maintained their two-goal advantage until half-time and despite Treaty's improved second half showing, the Leesiders held on to their advantage to advance to the showpiece final next month.

Reaching the semi-final was no mean achievement for Treaty United who are in their first season competing in the Women's National League.

Treaty are due to resume action in the second phase of the Women's National League on Saturday next when hosting DLR Waves at Jackman Park at 2.30pm.