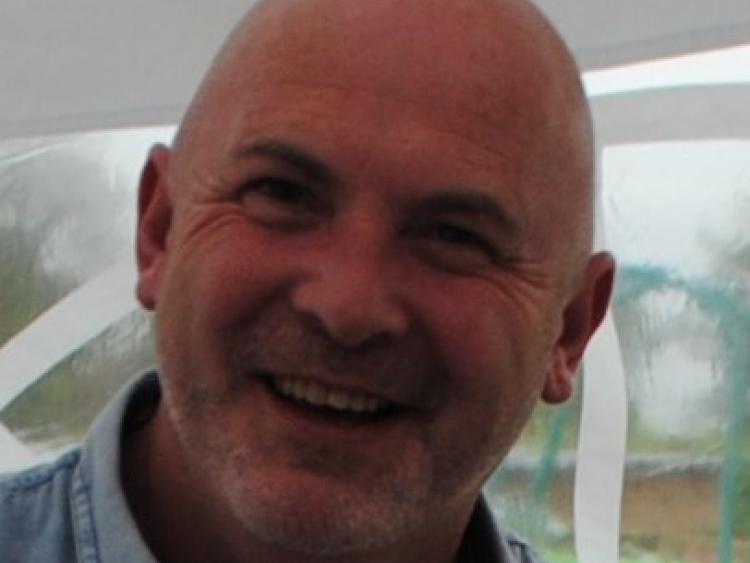 AN Brú A. C. would like to pay a tribute to a very well loved former club member John Sanders who passed away suddenly last week at his home in Glanmire, Co Cork.

We were all shocked and saddened when we learned of his death at such a relatively young age of 43.
John was one of life’s true gentlemen and you knew you were in good company the moment you met him.

John, who was a native of Killinaboy, Co Clare, joined An Brú in 2015 and was an active runner in the club who took part in many race events, such as the Dingle half marathon, the Great Limerick Run and the Dublin City marathon.

The club would like to offer its condolences to Claire, his children Shaun and Roisin plus partner Brian, brother David and wide circle of friends. Ar dheis Dè go raibh a anam.

Virtual Runs
WELL done to the Dooneen trio of Eileen Reeves, Kat Reddan and Elaine Lyons who recently ran the Virtual Berlin Marathon and in the process raised E1,450 in aid of Milford Hospice.

Congratulations also to Sanctuary Runners Rob Stephen who ran 108 laps of Shannon Town Park to complete the Virtual Dublin Marathon in a time of 3:51.

He raised €1,200 for Grow Midwest, the Mental Health Support Organisation, based on Henry St in Limerick.

These events provide an opportunity to fundraise as well as a ‘challenge’ in the absence of mass participation events. Well done to all others.

20 Years Ago
Martin Bradshaw, of Bilboa AC, took the Limerick Intermediate Cross Country title in Bilboa.
The West Limerick duo of Aogán Macdomhnaill and Declan O’Donnell in second and third helped the County side to the team title.

In a combined Intermediate and U23 race the first finisher was actually Tomás MacDomhnaill of West Limerick but, as Intermediate champion from the previous year, he had to settle for the the U23 crown.

Bernie Foley (West Limerick) was the women’s winner with Catherine Sheehan from Bruff second and Deirdre Lyons of Dooneen third.