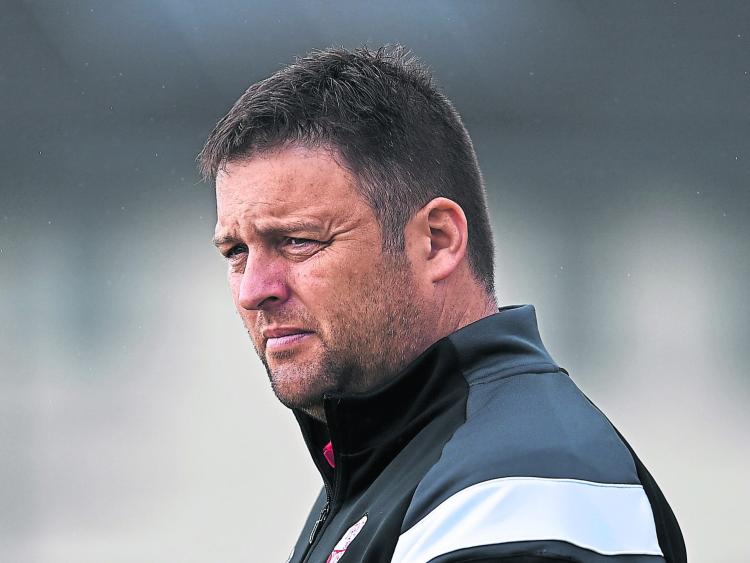 TREATY United will be looking to book a place in the 2020 FAI Women's Senior Cup final in their first year in existence when taking on Cork City at Bishopstown Stadium today, Sunday at 2pm.

Treaty booked their place in the semi-finals after scoring a deserved 2-0 victory over DLR Waves at Jackman Park at the start of October. The vital second half goals were scored by Gillian Keenan and Aoife Horgan.

The 2020 FAI Women’s Senior Cup final will be televised live on RTE from Tallaght Stadium in Dublin on Saturday, December 12.

Rooney said: “The girls are absolutely buzzing for it. We have a squad of 25 and all the players are all fighting for a place in that semi-final squad.

“If we could get to an FAI Cup final in our first year it would be incredible.”

Treaty will be looking to avenge their 5-2 league defeat to Cork City at Jackman Park in September this weekend.