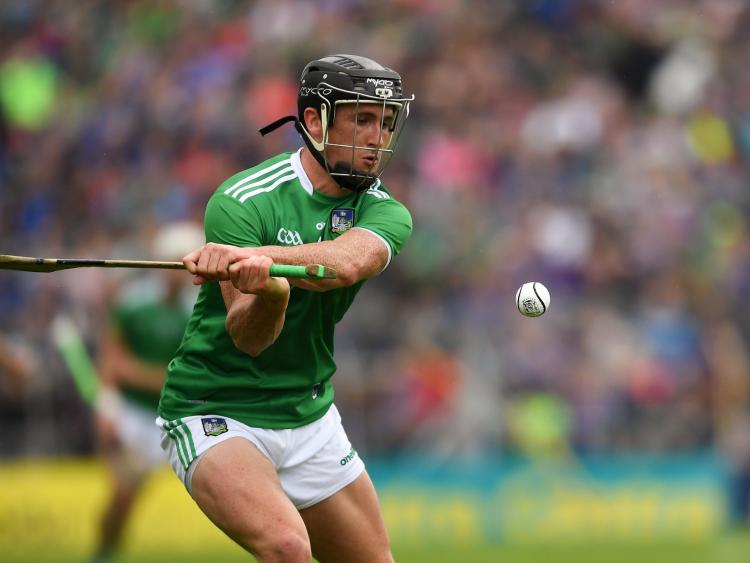 There is one change in the starting 15 - Darragh O'Donovan replaces Paddy O'Loughlin at wing back.

While O'Donovan has played his hurling in midfield or half forward for Limerick, he did play centre back with his club side Doon this season.

Elsewhere the team remains as it was in the 10-point win over Clare last Sunday.

There is also one change among the substitutes - David Dempsey returning from injury to replace Conor Boylan.

Limerick start with 13 of the team that defeated Tipperary in the 2019 Munster SHC final - Nash and O'Donovan replacing Mike Casey and Richie English.

Limerick beat Tipperary by 2-14 to 0-18 in the opening round of this year’s Allianz League in late January.

Victory on Sunday moves Limerick into a Sunday November 15 Munster SHC Final, while defeat sends John Kiely’s men into the All-Ireland SHC Qualifiers on November 7/8 or 14/15.