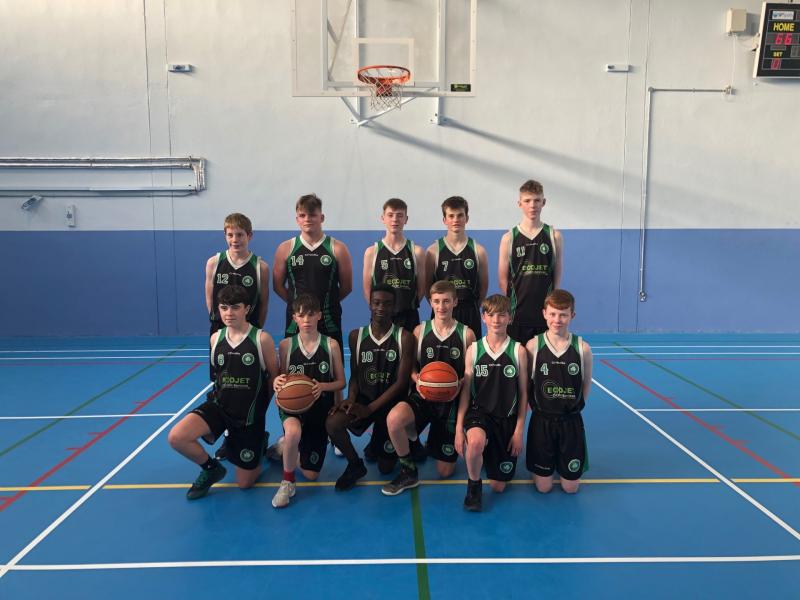 LIMERICK Celtics' boys teams had an amazing 2019 – 2020 despite missing out on the last three months of the season due to the coronavirus pandemic.

Celtics' boys had won the Cork Under 12, Under 14 and Under 16 Division One Cup Finals in December 2019 and had also won 11 other National, Regional and local titles.

The boys started the season winning the under 16 and Under 14 Limerick Academy tournament and continues to play great basketball for the course of the season.

Celtics Under 10 and under 11 boys gave great accounts of themselves in all games in Cork and at home this season.

The boys put in some super displays in their away games against some strong Cork opposition. Celtics Under 12 team won the Cork Cup, were tied in first place in the Cork Division One league and were top of the North Munster league and had also qualified for the Under 12 A Cup Final.

The under 13 boys were Cork Cup runners up and had won the Becky Macauley tournament event earlier in the season.

Celtics' u18 boys had also reached the quarter final of the Under 18 National Cup.

The  National league team were on course to take their place in the National playoffs against Carlow in the opening playoff round.

Celtics' Kevin Oberweiser and Carlos Hortelano were both selected as All Stars by Basketball Ireland for the 2019 – 2020 season. A fantastic season for our Celtics boys and Mens players and teams in the short but very successful 2019 – 2020 season.

If your son would like to take up basketball and play for Limerick Celtics text 086 8219145 or 087 9272482 to book a place in the Michelle Aspell Limerick Celtics Academy which runs every Sunday mornings in Crescent College Comprehensive Sportshall for girls and boys aged 5 to 10 or any of our older boys or Mens teams.

If you are interested in playing basketball with Limerick Celtics send an email to limerickceltics@gmail.com or call or text at the numbers above and we will give you all the info on our Return to Basketball plan going forward.