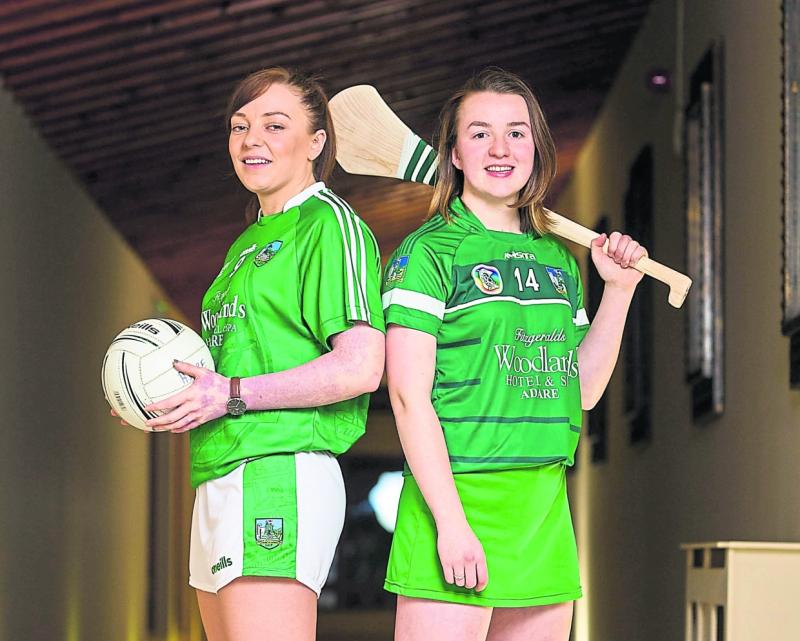 IN 2003 GAA President Sean Kelly set up an Integration Work Group, which was to explore bringing Camogie and Ladies Football under the Croke Park umbrella.

It’s now 17 years later and many more sub-committees have come and gone.

A search through the archives is littered with references to potential integrating of the two female associations but the wait goes on.

“The GAA, Ladies Gaelic Football Association and the Camogie Association each have their own membership, governance and traditions. The associations work in a co-operative fashion to promote the playing of Gaelic games. Notwithstanding their separate formal identities, the defacto integration of GAA, Ladies Gaelic Football and Camogie is happening on a widespread basis around the country,” said the briefing of the new One Club guidelines.

In February 2018, the GAA, Camogie Association and the Ladies Gaelic Football Association (LGFA) announced that draft memorandums of understanding have been agreed between the associations – seeking to establish stronger links between the three.

In 2020 it doesn't appear that there is any understanding between the female sporting bodies.

In recent weeks there was the Cahir county final walkover in Tipperary, the Cork inter-county fixtures clash and here in Limerick confirmation of the  2020 camogie and ladies football panels that made for stark reading.

Albeit for a variety of reasons, nonetheless both panels are devoid of top players – camogie without nine that played in the 2019 All-Ireland quarter final and ladies football without a list extending to double figures.

This week is the second anniversary of the 20x20 initiative – seeking a ‘cultural shift in Ireland so that girls and women in sport are seen as strong, valuable and worth celebrating’.

In Limerick the only 20% is the list of those regulars absent from these two inter-county panels!

This week Limerick camogie star Karen O’Leary spoke, in a Limerick Leader website interview, about her reasons for withdrawing from the inter-county scene.

Regardless of the rights or wrongs of any one action, it’s very clear that there is still a long road to be travelled before Camogie and Ladies Football sing from the one hymn sheet.

There are so many options for young women and without a unified approach from Camogie and Ladies Football they will drive their players in another direction.