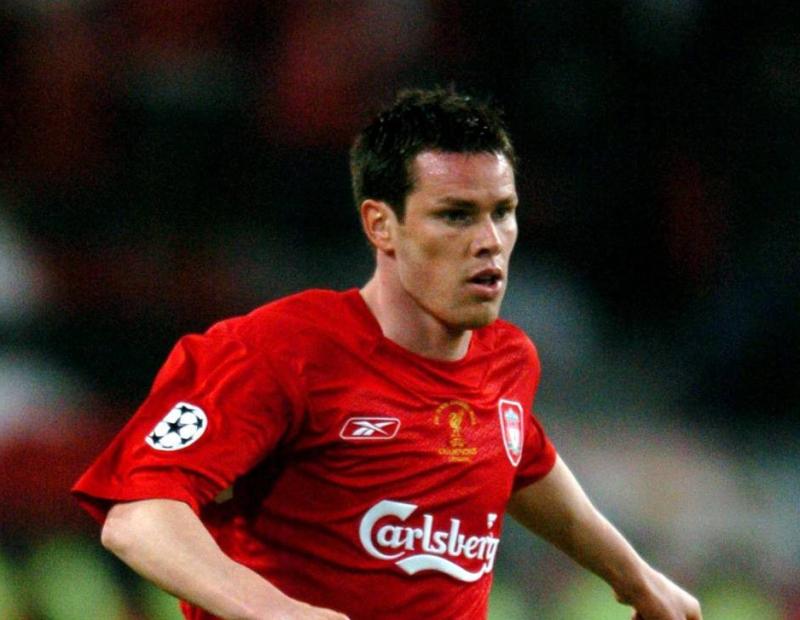 Former Liverpool right-back Finnan is selling severl high profile matchworn shirts and medals, including the one he won in the Reds famed Champions League final win over AC Milan in Instanbul in 2005.

Finnan has put the items up on auction website Graham Budd Auctions.

Liverpool battled back from a 0-3 deficit against the Italian giants to claim the Champions League for a fifth time in the Anfield club's history after a thrilling penalty shoot-out success.

Also on the site are the former Republic of Ireland international's 2005 Carling Cup runner's up medal, currently going for between stg£800-£1200, and his shirt from that game for sale at between stg£700-1,000.

It appears that 44-year-old Finnan has opted to put his football memorabilia up for grabs as the property development business he owns appears to have met with financial difficulties.

Limerick-born Finnan started his career at non-league Welling before moving into league football with Birmingham and Notts County.

In November 1998 he was bought by Fulham before moving to Liverpool ahead of the 2003/04 season.

Towards the end of January 2008, Finnan announced his retirement from international football after being 'capped' for the fiftieth time by the Republic of Ireland.