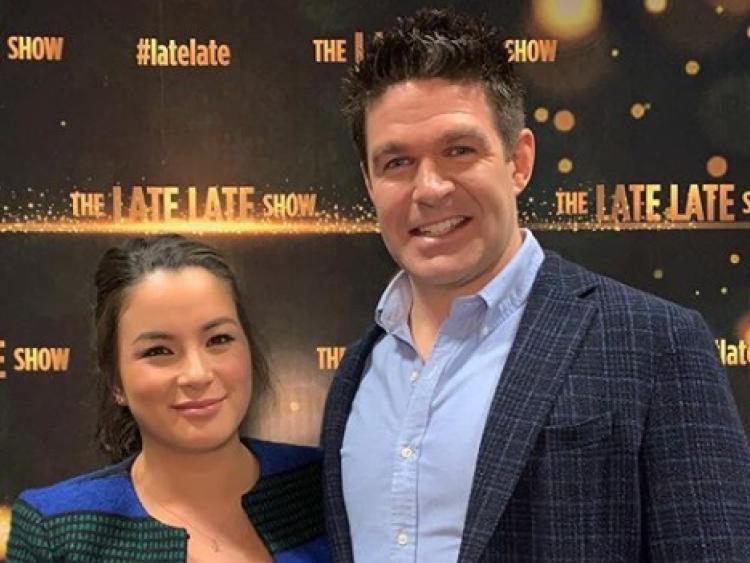 The prestigious accolade was presented to Holland in recognition of his fundraising efforts in support of Crumlin Children’s Hospital, Cork University Hospital and Ronald McDonald House, to the lasting memory of his late daughter Emmeline.

Billy and Lanlih Holland's daughter Emmeline passed away at six-months-old in May of last year. Born in November 2018, Emmeline was born with a rare genetic disorder called Rubinstein-Taybi Syndrome and suffered numerous medical problems

The Holland family later launched a campaign to raise funds for the families of sick children and to support Crumlin Children’s Hospital, Cork University Hospital and Ronald McDonald House.

Each of the winners at the Rugby Player Ireland Awards on Saturday night received a Citizen watch kindly provided by Fields Jewellers.