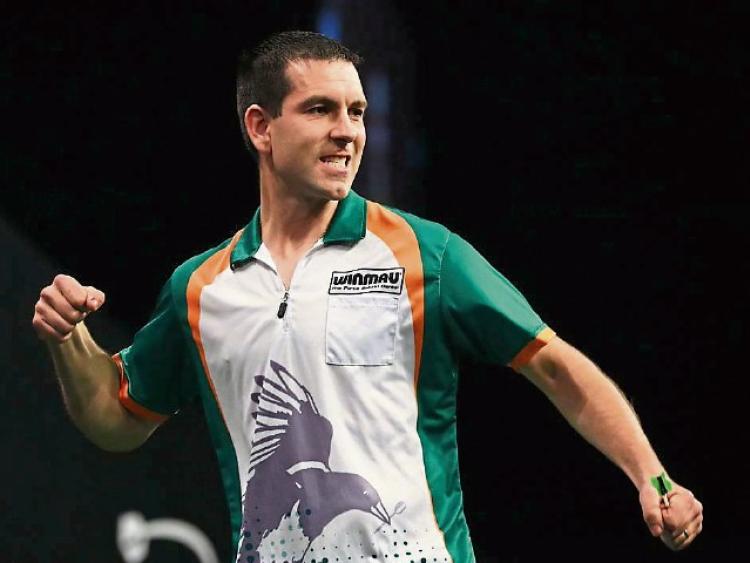 LIMERICK arrowsmith William O'Connor will again represent the Republic of Ireland at the 2020 BetVictor World Cup of Darts at the Salzburgarena from November 6-8.

O'Connor, will again team up with Carlow's Steve Lennon to represent the Rep of Ireland at the prestigious event. The pair reached the World Cup final in 2019, only to lose out in the decider.

Cappamore O'Connor and his Republic of Ireland team mate Lennon lost out 3-1 to the Scottish duo and number two seeds of Peter Wright and Gary Anderson in the decider. No Irish pairing had gone beyond the last 16 stage of the competition prior to O'Connor and Lennon's exploits in 2019.

Thirty four-year-old Limerick arrowsmith O'Connor has a world ranking of 38 at present.

The 2020 BetVictor World Cup of Darts is a 32-nation tournament which sees two-player teams representing their nations, based initially on the top-ranked players on the PDC Order of Merit.

Ireland are the seventh seeds for next month's World Cup. The BetVictor World Cup of Darts will be televised on Sky Sports.