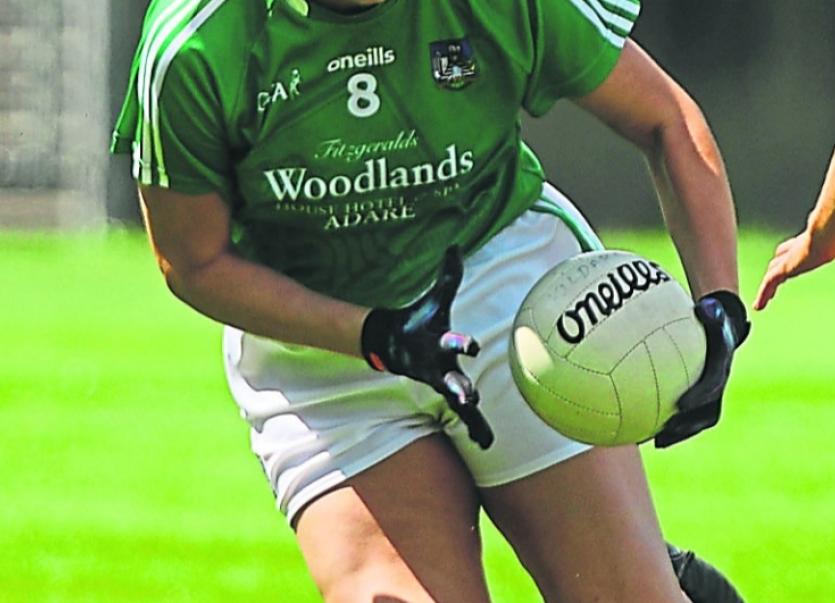 LIMERICK have confirmed a panel of 30 players for the All-Ireland Ladies Football Championship.

Manager Donal Ryan revealed the panel this Tuesday evening ahead of the junior championship.

Limerick are in Group 2 of the All-Ireland Junior Championship with Derry and Antrim.

The new championship panel is drawn from 12 different clubs - intermediate side Oola lead the way with five representatives.

County senior champions St Ailbes have three players involved while beaten finalists Monagea have just one. Beaten senior semi finalists' Ballylanders have two players in the list of 30, while Feohanagh have no representative.

Ahead of the Lidl National League last December, Limerick revealed a panel of 34 players - nine of that panel are no longer involved with five new faces.

In Round 1 of the TG4 All-Ireland Junior Championship, Limerick will play Derry on Sunday October 25 at 2pm v Derry in Lannleire, Co Louth.

In round 2 Limerick will play Antrim on Sunday November 1 at 1pm in Clane, Co Kildare.

In Group 1 of the All-Ireland junior championship, and potential November 21/22 semi final opponents for Limerick, are Wicklow, Carlow and Fermanagh.

The Limerick camogie panel for their All-Ireland championship was named on Sunday - there are no dual players for the 2020 championship.