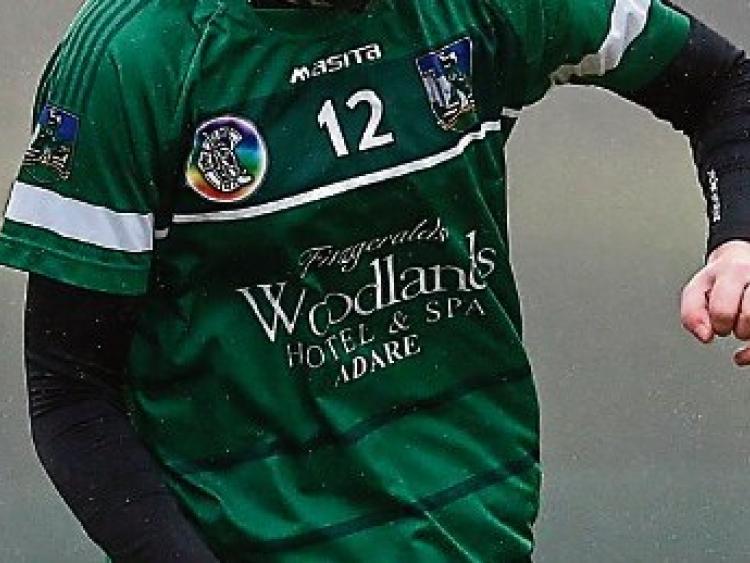 LIMERICK have confirmed a 26-strong panel for the Liberty Insurance All-Ireland Senior Championship.

It's a very much new-look panel for Limerick.

Limerick had a panel of 30 for the Littlewoods Ireland League back in the Spring and 11 of that panel are no longer included for varying reasons.

There are seven fresh faces since the league.

Indeed O'Leary, Murphy, Ambrose and Stack all started in Limerick's final round group game in the league against Dublin back on March 8 in LIT.

The new-look panel of 26 players is drawn from 12 clubs.

Junior side Ballybrown have five players included in the panel.

Indeed beaten semi finalists; Ahane and Granagh-Ballingarry only have one representative between them - long serving Judith Mulcahy.

The Paul Sexton managed Limerick are in Group Two of the championship along with Kilkenny, Waterford and Westmeath.

Limerick will open their championship on the weekend of October 17/18 against 2019 intermediate champions Westmeath.

They are back in action the following weekend, October 24/25, against Waterford.

The Limerick group stages will be completed on November 7/8 against 2019 All-Ireland finalists Kilkenny.

Two teams will advance from Limerick's group - the top team to the semi finals and the second placed side into the quarter finals.

The senior quarter finals are set for November 14-15.