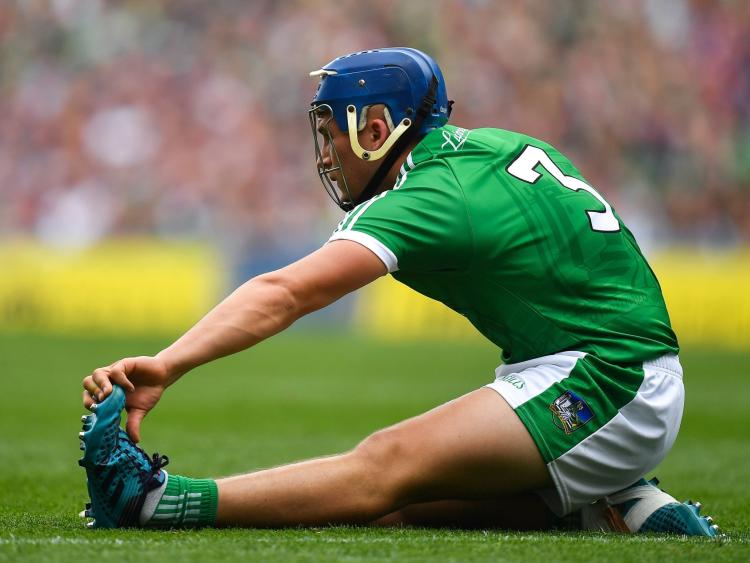 LIMERICK defender Mike Casey has emerged as an injury concern ahead of the Munster Senior Hurling Championship.

John Kiely's Limerick play Clare on Sunday October 25 in Thurles in a derby tie that doubles up as the Allianz Hurling League final and a Munster SHC quarter final.

Limerick played Galway in the LIT Gaelic Grounds on Sunday in a challenge game, during which full back Mike Casey is understood to have sustained a knee injury - as reported here by OurGame.ie

The Na Piarsaigh man is to undergo tests in the coming days to determine the extent of the injury.

Limerick manager John Kiely hosts his pre-Clare media briefing this Tuesday evening, where he may be in a position to update on the Casey injury.