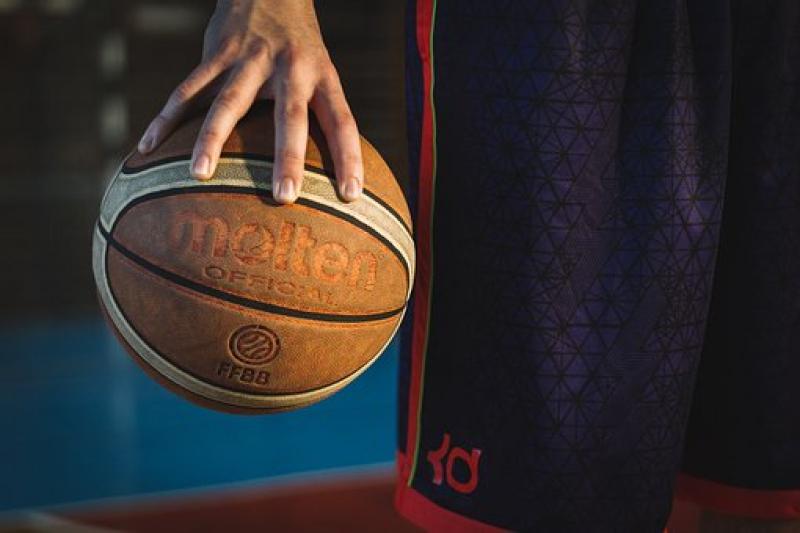 THE Super League and Division One basketball fixtures for the 2020/21 season have been released, with the season set to start next weekend October 16-18.

Limerick Celtics begin their league programme with an away game against Portlaoise Panthers on Saturday next, October 17 at 8pm.

Meanwhile, also in the Division 1 South Conference on the opening weekend, on October 18, Limerick Sport Eagles travel to IT Carlow for a 1pm tip-off.

In the Women’s Division One South Conference Limerick Sport Huskies host the NUIG Mystics on Friday night at 8pm.

Also in that same conference, Limerick Celtics women's team travel to Portlaoise Panthers BC on Saturday next at 6pm.

Titans Basketball Club, who return to the National League after a year’s absence, are away at LYIT Donegal.

Drogheda Wolves wait until Sunday next, October 18 to make their debut, with a home tie Ulster University.

There are two new teams in the Women’s Division 1 - LYIT Donegal make their debut against Phoenix Rockets, while St Paul’s Killarney, who are competing in the National League for the first time since 2012, return with a home fixture against Tipperary Knights.

“There has been uncertainty surrounding all sport due to Covid-19 and we’ve been monitoring the situation closely to ensure we can get our season up and running in a safe manner.

“We’re looking forward to seeing our National League teams back competing on the court.”