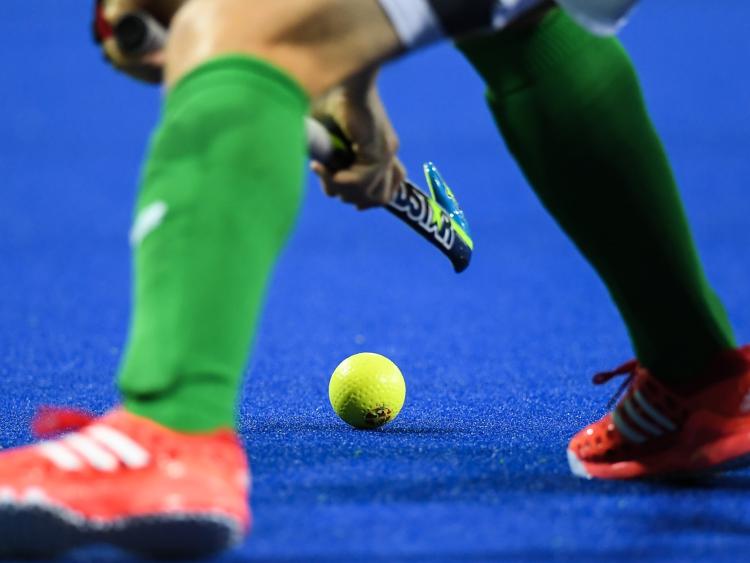 LIMERICK men's team hosted a strong Cork Harlequins side on Sunday in their second game of the season and came out on the wrong side of a 2-3 scoreline.

The hosts were desperately unlucky not to get something from the game, having large amounts of possession and a number of chances.

Ger Hodkinson and a wonder goal from Quinten Eacrett where he beat four players from the half-way line and reversed hit into the top corner of the goal, were the scorers for Limerick.