Some remaining Limerick GAA club championships could be cancelled for 2020 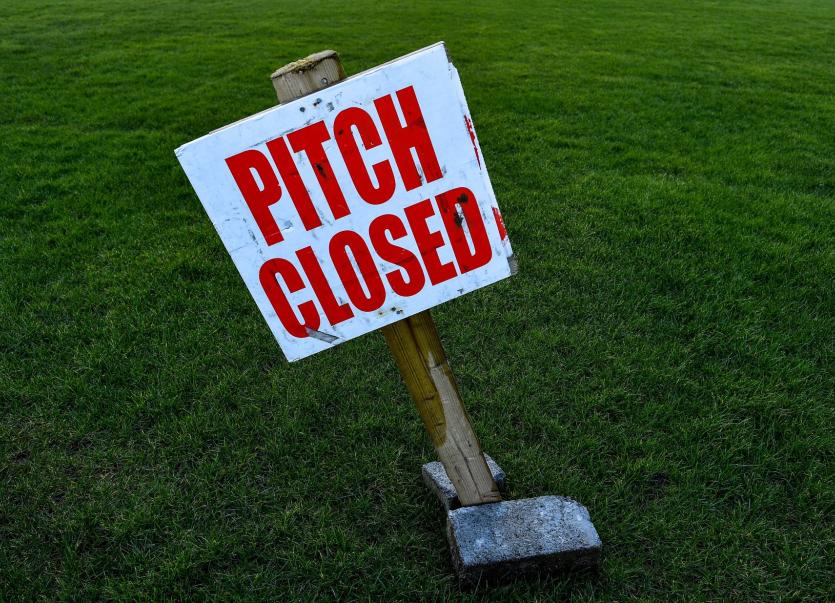 LIMERICK GAA fixture planners could be set to make alterations to their Master Fixture list in an effort to complete the 2020 club championship.

County Board officers are also understood to be exploring he possibility of redrawing a straight knockout U21 football championship.

The Limerick GAA restructuring is necessary after Monday’s Croke Park decision to suspend all club fixtures until further notice.

The County Board have completed six of their nine adult championships - remaining are the junior A  and B hurling and Junior B football.

All U21 and minor hurling are also complete - two minor football finals were set for this coming week.

In total Limerick has played over 450 games since the return to action in August - another 100-odd games remain to complete the entire 2020 club season.

It appears attempts will be made to play both minor football finals – Fr Caseys v Newcastle West at premier level and Adare v the South Liberties and Crecora-Manister combination in the A grade.

Three games are necessary to complete the junior A hurling championship – the semi finals are Croagh-Kilfinny v Claughaun and Dromcollogher-Broadford v Patrickswell.

There is also a JAHC relegation final, Rathkeale v Old Christians, outstanding but that may not be necessary if the junior B championship isn’t completed.

At junior B level in both hurling and football, just two of the eight divisional finals are played – a minimum of 20 games to complete both county championships required. To crown all divisional champions alone would require another 12 games.

All four grades of the Limerick U21 football championship were set to commence in the coming weeks. A total of 34 teams had entered and to complete all would require 95 games. Were all to move to a straight knockout, 25 games would be required to crown four county champions.

While the only public statement from Croke Park is that all club fixtures are suspended until further notice, it appears that counties wont return to club action until after their respective inter-county teams have exited their championships.

The Croke Park move to suspend games was made “in the interest of public safety”.

The statement outlined “post-match celebrations and a lack of social distancing at certain events” that “proved disappointing and problematic".