Praise for relegated Limerick GAA club: 'We all looked up to Drom-Broadford for years' 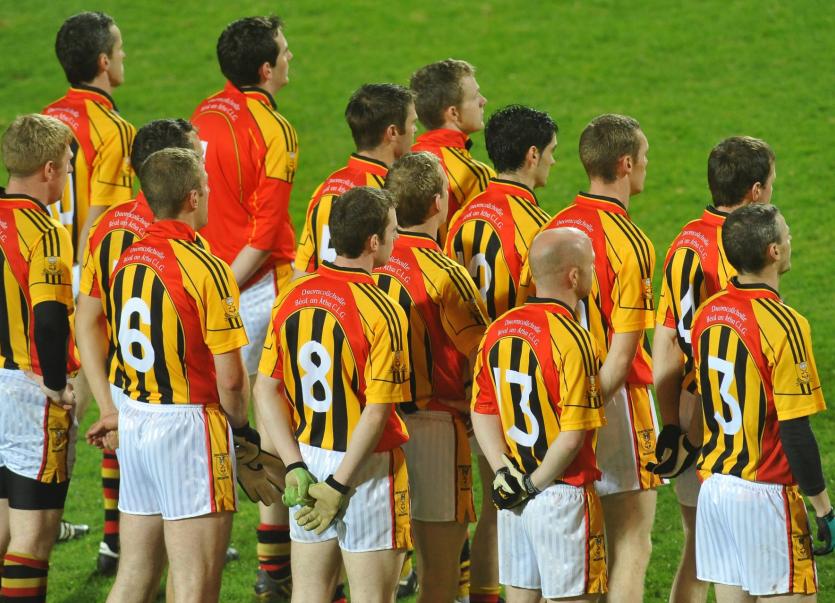 THE incredible Dromcollogher-Broadford GAA odyssey took a downward curve on Saturday with relegation from the Limerick senior football championship after a 21 year stay in the top flight.

That set in motion an incredible 21 years in the senior ranks.

The last two decades returned seven Limerick SFC titles and one Munster club title. They appeared in 18 successive knockout stages of the county championship - reaching 11 finals between 2000 and 2016.

This time last year they beat St Senans in the senior relegation final but on Saturday they lost to Galtee Gaels.

"Of all the teams going, I think every sportsman in Limerick would applaud Drom-Broadford," said McGrath.

"An absolutely super team and what they have done down through the years, it's actually a shame to see them down - I am not being patronising saying that. We all looked up to Drom-Broadford for years. They were superb champions and went on to win Munster - a serious team that deserve great credit," said McGrath.

"I watched their minor team up in our place about a month ago and Drom-Broadford will be back - they have a brilliant minor team and I do hope they will be back and I wish them the best of luck," he said.

McGrath managed Galtee Gaels to the IFC title in 2019 and now kept the south Limerick men in the top flight.

"It's a huge day for us. Our first year up senior and we can't make any excuses because we didn't perform in a couple of games but I thought the lads were outstanding today," he said.

"We worked very hard to get to where we are and the boys were never going to give it up handy today. We didn't want to walk out of here disappointed today. We wouldn't have walked out with our heads down because we had a huge effort put in. I said to them the other night after training that no matter what we would walk out of Kilmallock saying that we had everything done and gave it everything," outlined McGrath.