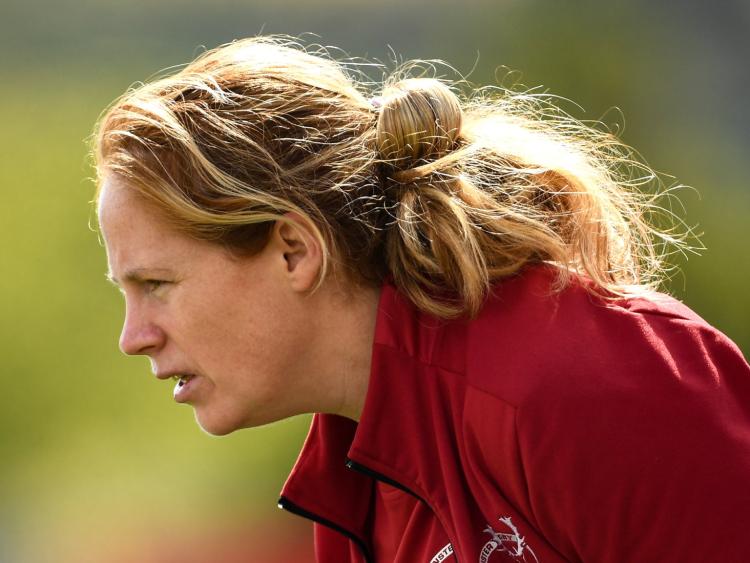 UL-BOHEMIANS showed their All-Ireland League class during the opening round of the Women’s Energia Community Series, while Kerry, including players from Abbeyfeale RFC, enjoyed a winning debut against Munster rivals Ballincollig.

Louise Galvin, who recently announced her retirement as an Ireland Sevens international, got on the scoresheet during UL Bohemians’ 57-0 Friday Night Lights win over the newly-combined Shannon/LIT team.

Dominant at set piece time, Fiona Hayes’ Red Robins had some expected early handling errors given the long lay-off. It was a big test for Shannon/LIT to come up against the league standard bearers, especially with Maera Walsh, Aisling Hehir, Sara Carroll and Abbey McNamara all making their senior debuts.

Shannon/LIT fought valiantly but leaked three more tries. Prop Sarah O’Gorman powered over early in the second half before Corey completed a well-taken hat-trick and Murphy added two more conversions. According to experienced loosehead Fiona Reidy, it was UL’s young guns who really shone on the Community Series’ opening night.

“Sarah O’Gorman was awarded the player-of-the-match for a brilliant performance from a young prop,” said Reidy, the Ireland international.

“Alana McInerney, on the left wing, and Aoife Corey both stood out in an experienced back-line.”

Newcomers Kerry, an amalgamated team made up of players from Abbeyfeale, Killarney, Listowel and Tralee, made an immediate splash in Munster Conference 1.

Two late tries closed out a confidence-boosting 24-5 home win for Kieran O’Reilly’s side against Ballincollig.

Kerry captain Anna Murphy was delighted that they ‘clicked so well’ on such an historic occasion, praising the defensive grit and organisation they showed when facing into against a strong wind in the second half.

Ballincollig were 14-5 behind at the break with centre Christine O’Sullivan scoring their try.