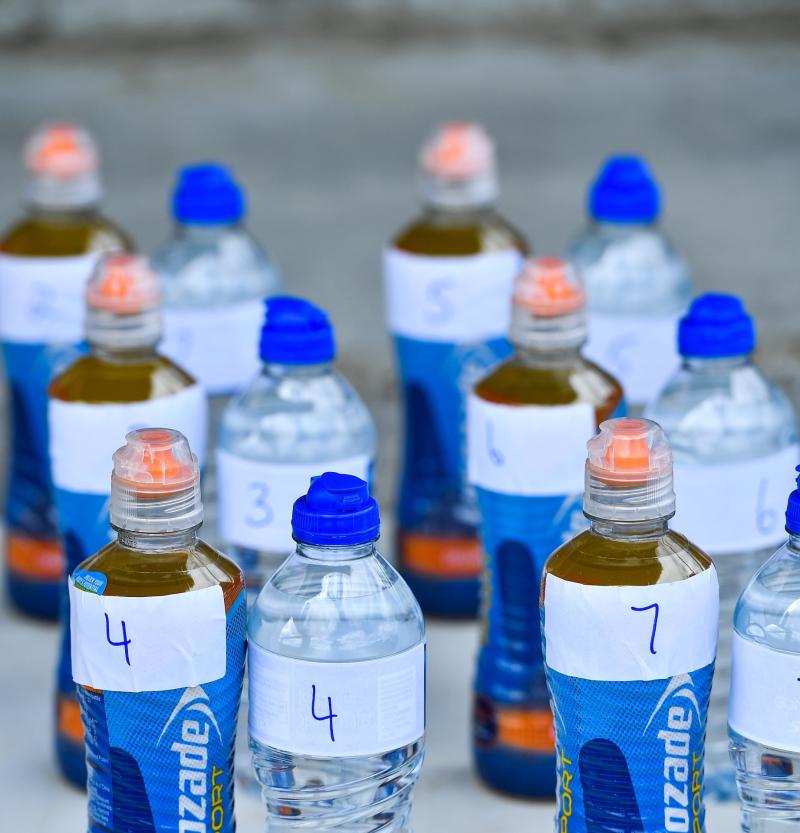 DURING the second half of Shannon’s Energia Community Series fixture with Cashel at Coonagh on Saturday, the match referee blew a shrill blast on his whistle.

A Cashel player standing nearby lifted his arms in triumph and cheered loudly. The visitors were leading their hosts 31-13. A try bonus point already in the bag.

The player’s delight quickly turned to mild embarrassment, however, when a team mate pointed out that the blast of the whistle was to signal a water break and not full-time!

The water break has become a key feature of sporting fixtures since competitive sport resumed around the country in July.

I think we can all appreciate why the break mid-way through both halves was introduced. Sport was feeling it’s way back after being shut down for three months.

It was a case of easy as we go. The water break serves a purpose, at a time when water bottles are not being shared among players.

But as someone who has seen the emphasis of the break transformed from an opportunity for players to get liquid refreshment on board from their own individual water bottles to regularly become a full scale tactics meeting between the players and their management teams.

It goes on across all sports. Strong referees are quick to urge the players to get back into their positions and resume the game.

However, some of the water breaks are lasting more than two minutes in duration.
These breaks are momentum stoppers. If the breaks are used solely to allow players to hydrate,  then fair enough. But they should not become full blown tactics meetings between managemtn teams and players.

Back to the new Energia Community Series which kicked off last Saturday.

Munster’s six senior rugby clubs play in either one of two Conferences, 1 or 2.

The fact that the competition is being run on a provincial basis has reduced the amount of travel involved for clubs at this time and that is surely a good thing.

Rugby clubs need to reduce costs as much as possible at this difficult time when attendances are severely limited. Playing the competition on a provincial basis which reduces travel cost is a positive.

Up to 100 supporters are permitted to attend club rugby games at present. It will be interesting to see as we get into autumn and the winter what impact Covid-19 has on the Energia Community Series.
There is provision for games which are unable to be played to be played due to a positive case of Covid-19 in a squad to be declared a draw, with both clubs awarded two points each.

For now though players and coaches are just pleased to be back out training during the week and playing matches at the weekend.

Hopefully that situation can continue as autumn gives way to winter.

Of course public health is the number one priority and where we are in late October or November in terms of Covid-19 cases around the country really is anyone’s guess.

The new shortened Energia All-Ireland League season is due to get underway in January 2021, running until May.

The 2019/20 AIL season was cancelled in March due to the out-break of Covid-19 in Ireland.
The 2020/2021 AIL season will consist of only nine regular-season fixtures plus semi-finals and a final.

There will not be any relegation or promotion between the divisions which has irked several clubs.
For now senior rugby clubs have the new Energia Community Series to concentrate on.
The games come thick and fast.