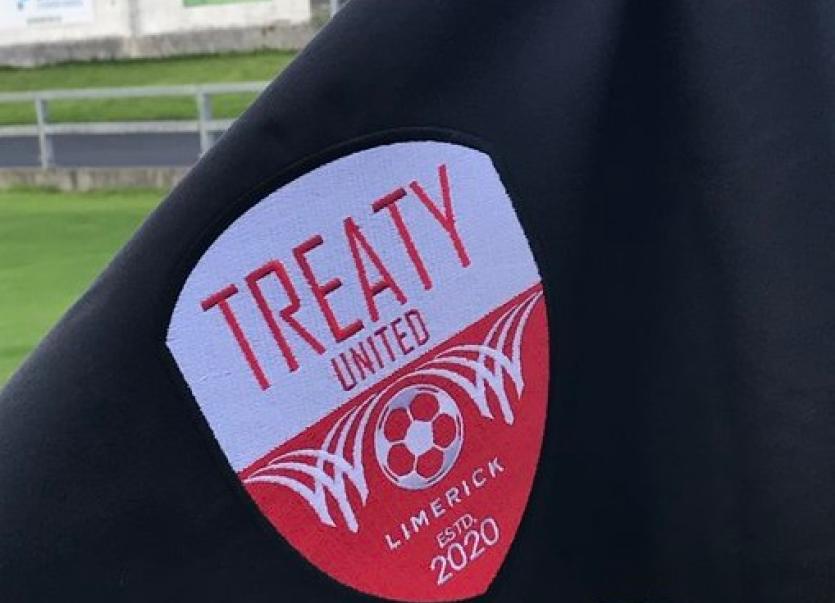 TREATY United face crucial fixtures in both the senior and U17 Women's National Leagues this Saturday.

At senior level Treaty United make the trip to Eamonn Deacy Park to take on Galway WFC at 6pm on Saturday evening.

Sixth-placed Treaty are two points behind Galway in the table. This is the penultimate round of games in Series 1 of the Women's National League.

Treaty will be looking to bounce back from a frustrating run of results in recent weeks in the league. Dave Rooney's side have won two of their six league fixtures to date this season.

Treaty host Shelbourne in the Women's National League in their final Series 1 fixture on Saturday, Octpber 10.

Treaty will take on DLR Waves in the quarter-finals of the FAI Women's Senior Cup on Saturday next, October 3 at Jackman Park at 2pm.

The Irene Hehir-managed Treaty U17 side defeated Carlow-Kilkenny 4-0 in their most recent Women's National League fixture.