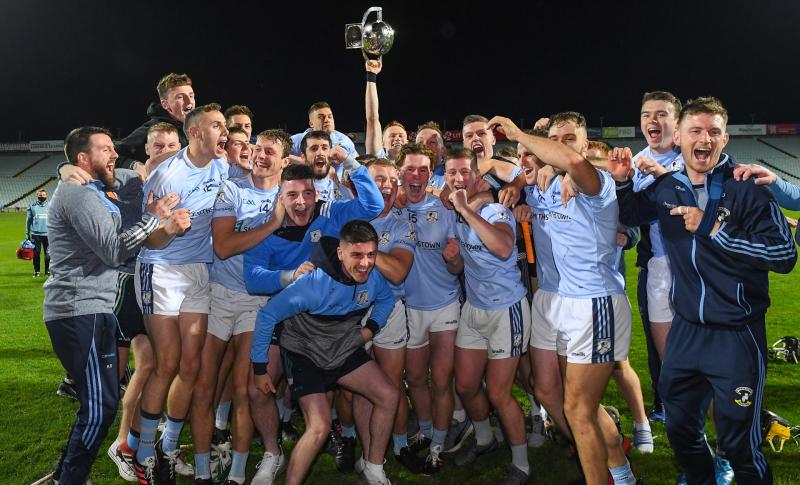 LIMERICK’S 2020 county senior club hurling championship concluded last weekend with Na Piarsaigh returning to a most familiar perch on top of the pile.

The Covid-19 enforced restrictions meant all was very different yet Na Piarsaigh still came out on top – a sixth success across nine years.

This week I canvassed opinions for the LeaderSport Limerick club SHC Team of the Year.

While the standard of the championship was good, it was inconsistent at times – perhaps a result of the current pandemic world we live in.

But when it comes to consistent, there is none better than Na Piarsaigh and they put together a four match wining run – scoring 8-101 and conceding just 1-51 in wins over Ahane, Ballybrown, Patrickswell and Doon.

No surprises so that Na Piarsaigh dominate the Team of the Year with six representatives. A team that is selected on performances only across the 21 games that made up the 2020 senior club hurling championship.

In total nine teams are represented across the team with a number of very close calls – indeed another 18 players were nominated by varying contributors.

In goals is young Conor O’Neill from Ballybrown. Some superb saves in his debut season for a side that won three of their four outings and earned promotion into Section A for 2021.

The full back line includes another two youngsters – Chris Thomas and Roibeard Donovan, either side of the ever consistent Mike Casey. The two youngsters impressed in clubs that were without two stalwart defensive players in Richie English and Davy Ryan.

The half back line is made up of U21 players – Mikey O’Brien and Ronan Connolly both U21 club championship winners earlier in the Summer.

In midfield are Na Piarsaigh duo Thomas Grimes and O’Donoghue – the engine room for the Caherdavin men, both equalling adept in defensive mode or scoring points.

The six forwards are all current members of John Kiely’s inter-county panel.

Peter Casey revelled in his centre forward role with Na Piarsaigh this season and either side of him in this selection are Barry Nash, who helped South Liberties to a quarter final appearance and Tom Morrissey, who helped Ahane consolidate a spot among the top six for next season.

The inside line of attack are the free-scoring trio of Aaron Gillane, Graeme Mulcahy and county final Man of the Match David Dempsey.