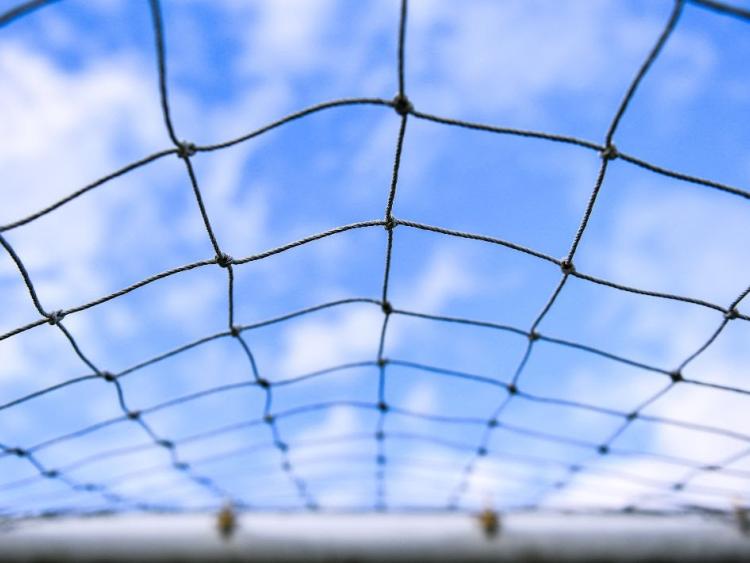 AFTER a low-key weekend just past, the Premier League offers a real mouth-watering game when the top two sides in the League cross swords in Annacotty.

Ballynanty Rvs who lead the title race by a point take on second places Aisling Annacotty in what promises to be a thrilling encounter.

Ballynanty Rvs installed David Dunphy, Derek Braddish and Mike Considine as a management team at the start of the season and the trio have assembled a very good young side.

Fears that youth might be a disadvantage when faced with the bigger sides was dispelled with victories over Pike Rvs and Regional Utd.

Teenagers like Riain O'Connell and Jake Dillon are revelling in the side as are seasoned campaigners like Jason Hughes and Derek Daly. An injury to Conor Ellis in the win at Pike put a damper on the Blue's prospects but Aaron Nunan has stepped up with some vital goals.

Aisling are blessed with goal threats all over the park. They are the only side in the League with a 100% record and are getting stronger game by game. They failed to impress at Janesboro on Sunday despite running out 4-2 winners.

Shane O'Hanlon will be concerned how easily Dermot Hughes ran past his defenders to score twice. Perhaps a little complacency crept in. They won't have that problem on Sunday and expect them to be well up for the battle.

How Balla's young defenders cope with the experienced Aisling front runners will be the deciding factor on how this game pans out.

Pike Rovers are hovering just below Aisling in the table and will be looking to maintain their challenge when they welcome Nenagh AFC to the Pike Club.

The Hoops have been struggling to get a full squad fit and available, but they too are improving with each passing week.

Regional Utd are another side eager to keep pace with the leading group and on Sunday they host neighbours Mungret Reg in Dooradoyle.

Coonagh Utd and Prospect Priory just outside the top six meet in Coonagh in what could prove an exciting encounter. Both teams are having no trouble finding the net but likewise are also conceding too many so we should expect a few goals.

The bottom two sides in the League meet in the proverbial six pointer when Geraldines host Kilmallock in Garryowen. The County side are still without a point while 'Dines are just a point better off. Neither side can afford to lose this one which should give it a cup final feel.

Both teams have superb players but with the confidence at such a low it's hard to see it. A win for either side could kick start their season.

In the Premier A League leaders Athlunkard Villa should get back to winning ways at a struggling Cappamore. Villa went down 4-1 to a resurgent Charleville side last weekend and need a quick boost to get their challenge back on course.

Newport and Holycross both just outside the promotion spots meet at the Tipperary venue in what should be an exciting affair. The winners could go top if Villa slip up. Moyross welcome Fairview Rgs B while Carew Park are at home to Corbally Utd.

In Division 1A leaders Kilfrush are not in action so Southend will be out to stop Hyde Rgs taking over top spot. Declan Casey's men beat Shelbourne last week an have added another couple of good signings to strengthen the squad.

Summerville will be looking to keep face as they visit Patrickswell.

A mouth-watering clash in Division 1B pits first v second when Pallasgreen host Regional Utd B. Pallas were not in action last weekend as Regional won 6-1 to take over the lead. Sunday's game could be vital in the title race.

The Tuohy Cup kicks off tomorrow (Thursday) evening when Coonagh Utd take on Aisling Annacotty at 7.00pm in Jackman Park. League positions suggest Aisling should ease into the next round but as so is the case, cup fare can be a real leveller.