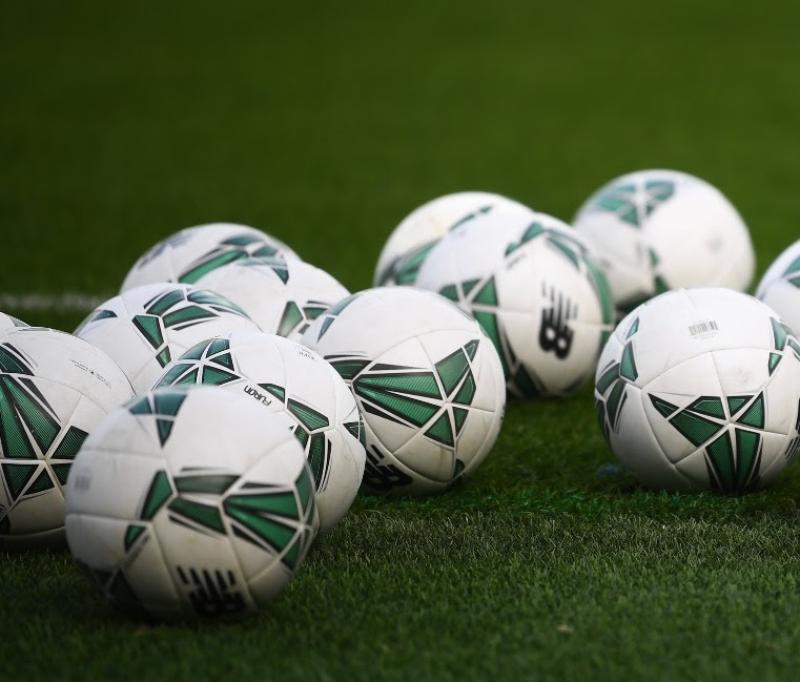 DETAILS for Treaty United's FAI Women's Senior Cup Quarter-Finals have been confirmed, while there has been a change of venue to one of the Limerick side's games in the Women's National League.

Dave Rooney's Treaty United's side will take on DLR Waves in the quarter-finals of the FAI Women's Senior Cup on Saturday, October 3 at Jackman Park at 2pm.

It has also been confirmed that Treaty United's home Women's National League fixture with Shelbourne will take place at Jackman Park on Sunday, October 10, 2pm.