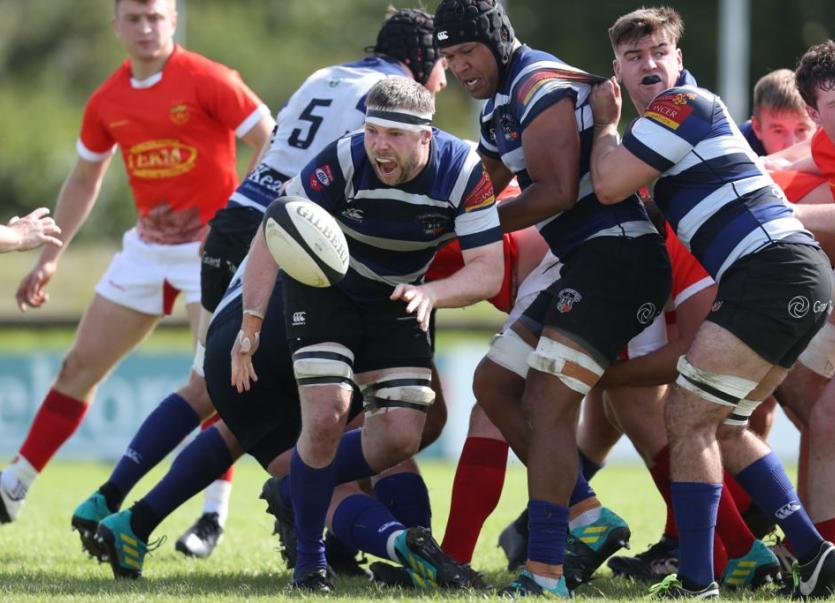 OLD Crescent secured their place in next weekend's quarter-finals of the Bank of Ireland Munster Senior Cup thanks to a deserved 28-17 second round victory over Cashel at Rosbrien on Saturday.

Crescent's reward for this success over their Tipperary rivals is a quarter-final derby clash with Garryowen FC at Dooradoyle.

Matt Brown's Old Crescent side, who had beaten Dolphin in their opening round of the Cup in Cork, enjoyed a 10-5 half-time lead over Cashel.

An intercept try from Cathal Monaghan when he scampered clear from inside his own half to score on 16 minutes helped the home side build a useful 10-5 half-time lead.

Out-half Ronan McKenna converted the try and added a penalty goal on the stroke of half time for the winners.

Crescent made a terrific start to the second half when influential scrum-half Gary Fitzgerald pounced to score after the restart.

A third try for the home side, clinically finished by replacement Jack O'Mahony when he pounced on his own grubber kick to score, helped Crescent ease further clear.

McKenna converted and added a second penalty goal on 58 minutes to ease his side 23 points clear at 28-5.

However, those points proved to be Crescent's final scores of the game as Cashel rallied with two tries late on to put a more competitive look on the scoreboard at full-time.