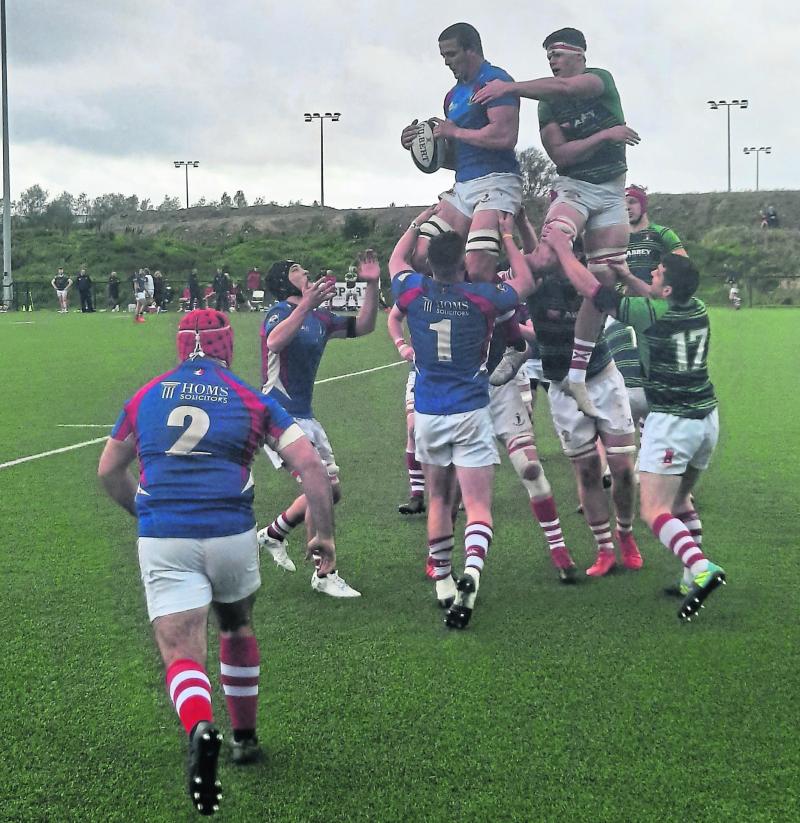 Tadhg Bennett's Shannon side face a trip to Tipperary to take on first round surprise packets Kilfeacle and District at Morrissey Park.

Meanwhile, Old Crescent will look to build on their opening round victory over Dolphin last weekend, when hosting Cashel at Rosbrien, 1pm kick-off, while UL-Bohemian, fresh from their first round victory over Nenagh Ormond, face a trip to Musgrave Park to take on Sunday’s Well.

Munster Junior League Division 1 Champions and All-Ireland Junior Cup holders Kilfeacle and District caused the upset of the opening round when edging past Bruff 22-17 in Tipperary on Saturday.

Bruff, who had an early try from Kieran Bennett, trailed 5-10 at half-time. The Kilballyowen side found themselves 7-22 in arrears in the third quarter as Kilfeacle managed two further tries to bring their tally for the game to four.

To their credit, Bruff battled bravely to the end and their endeavour was rewarded with two tries from Johnny Cleary and Jack O'Grady.

However, Kilfeacle held on to claim the spoils and earn a second round meeting with Shannon.

Free-scoring UL-Bohemian booked an away date with Sunday's Well in Cork next weekend after recording a comfortable 31-12 victory over Nenagh Ormond at UL North Campus.

Powered by a highly impressive scrum, the Red, Red Robins led 17-0 at half-time, thanks to a Jamie McNamara try and a penalty try. Influential out-half Harry Byrne also added a penalty and conversion.

Old Crescent earned their second round spot following their exciting 31-24 first round win over Dolphin at Musgrave Park.

Crescent had trailed by 10 points, 7-17, early in the second half of this entertaining Cup tie.

Matt Brown's Crescent side scored five tries in all, with Kevin Doyle's first half effort, which was converted by Ronan McKanna, added to by further five-pointers from Eoin Murphy, who bagged two, McKenna and Cathal O'Reilly.